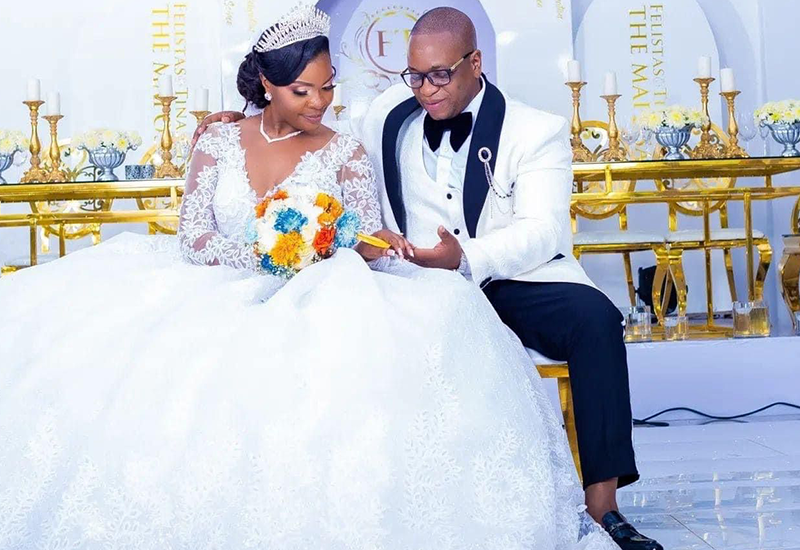 LOCAL comedienne and socialite, Mai TT, real name Felistas Murata, has been slapped with a US$250,000 defamation lawsuit by estranged husband, Tinashe Maphosa.

The two tied the knot in the United Kingdom in November last year, before a glamorous wedding in Zimbabwe April 2022.

The wedding was attended by high level personalities, including popular South African musician Kelly Khumalo, who performed at the colourful event leading to the short-lived marriage.

The wedding reportedly gobbled up to US$100,000 and left Mai TT neck-deep in debt.

Soon after the wedding, the artiste started claiming that Maphosa was a criminal, who had stolen US$30,000 from her and disappeared. 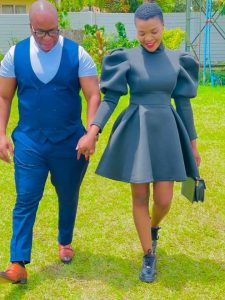 In a Facebook post this week, the comedienne shared her summons, which are now before the High Court, and vowed she was not going to pay a cent.

Maphosa is the plaintiff and is demanding US$250,000 from the defendant Mai TT.

“Plaintiff’s claim against the Defendant is for payment of the sum of US$250 000.00 (Two Hundred and Fifty United States Dollars) being defamation damages,” reads the documents

“Furthermore, the article went on to insinuate that the Plaintiff was a criminal who has perfected his art of planning his moves before striking to manipulate his victims.

“Such words were untrue, wrongful and were intended to injure Plaintiff’s reputation. Plaintiff also claims interest and cost of suit.”