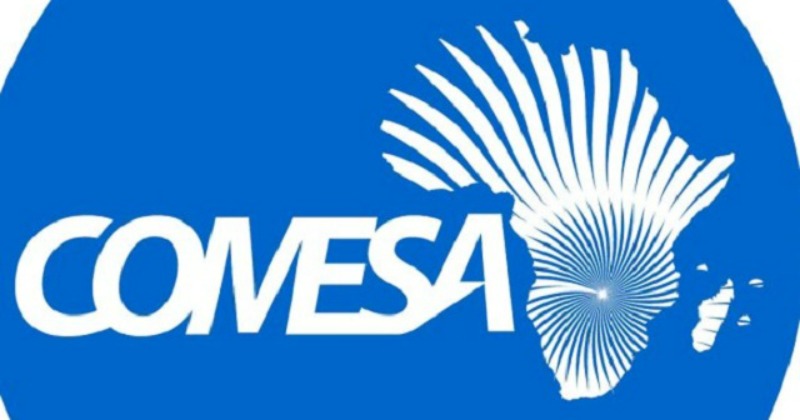 THE Common Market for Eastern, Southern Africa (COMESA) pre-election observer mission is concerned about government’s inaction in resolving the issue of Gukurahundi atrocities.

This emerged during the nine-member delegation’s meeting with Zapu officials on Friday in Harare.

The bloc’s pre-election observer mission headed by Ambassador Ashraf Gamaal Rashed is in the country to assess the environment ahead of the polls expected by the end of July this year.

“The Comesa committee inquired whether the Zimbabwean government has addressed the Gukurahundi atrocities at all in the form of a national healing process to which Zapu vehemently affirmed that nothing at all has ever been done to address the genocide, mainly because the perpetrators are still in power and still carrying the machetes. The victims and rest of the country are timid,” said Ipithule Maphosa, a spokesman for Zapu.

Maphosa said during the meeting, the Zapu delegation which was led by Ndabezinhle Ndlovu, the party’s Deputy National chairperson, also complained about state media biased coverage of political parties.

“The Zapu delegation stressed that according to section 61 of the constitution , state media is supposed to be fair and afford every political party space to air their views,” said the party’s spokesperson.

Maphosa said the Zimbabwe Electoral Commission (ZEC) also came under the spot light during the meeting.

“ZEC was also topical in the discussions, especially around the manner in which the elections body is executing its duties, particularly the printing of ballot papers and inspection of voters roll. Zapu reiterated that the playing field has not been levelled as we approach the polls since there are many grey areas that needed to be cleared through holistic electoral reforms,” said Maphosa.

The Comesa delegation has also met representatives from the MDC Alliance and Zanu PF.

Activists and survivors estimate that 20 000 civilians lost their lives during the Gukurahundi massacres when government unleashed the North Korean trained Fifth Brigade on Matebeleland and some parts of  the Midlands provinces to attack mainly civilians .