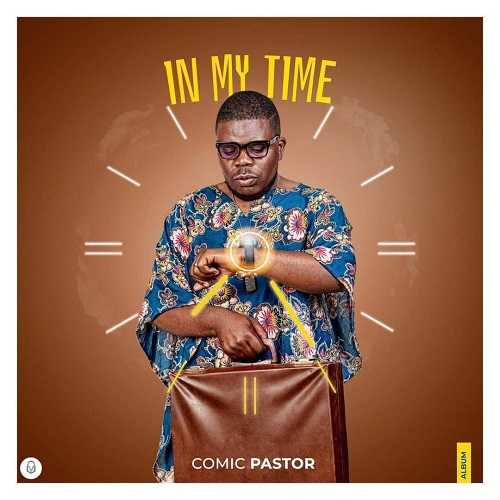 POPULAR comedian, Comic Pastor Monday released his eight-track debut album ‘In My Time’ as he also celebrated his birthday.

He announced the release of In My Time early this month.

The lead single to the album is titled Jambwa featuring Felistus Nandi and it has an accompanying a music video.

The Comic Pastor has gained nationwide recognition with his popular comedic skits and antics. He has in the past dropped hit singles such as Zvotoita Kuno featuring popular hip-hop chanter Ti Gonzi and Tsamwa with Jeldous and Nicky vibes.

Tsamwa has garnered over a million views on YouTube.

His career as a comedian stemmed from his work comedy video production company P.O Box in 2016. However, the Comic Pastor has parted with the company and is pursuing a solo career in comedy, and lately music.