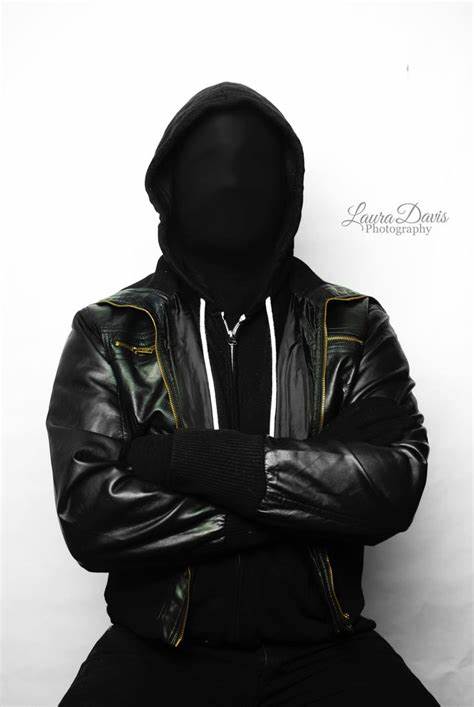 The commando regiment is one of the special forces units in the ZNA, trusted with difficult critical operations. The role of commandos and other special units is to conduct special operations across an operating continuum, typically expeditionary in nature.

Multiple military and official sources said the 21-year-old officer, identified as Tariro Gora who comes from Sanyati, was supposed to be at his workstation at the One Commando Barracks along Joshua Mqabuko Nkomo Road, commonly known as Airport Road in Harare, at the time of the ill-fated robbery.

Two other robbers who escaped Nemaisa’s deadly marksmanship are also believed to be serving ZNA members.

He is one of the intruders Nemaisa shot dead and in a video circulating on the social media, the cop-turned lawyer – renowned for taking down many an armed robber during his police days – is seen indicating to investigators that Gora was the one holding an AK47 assault rifle.

It emerged from off-the-record briefings by sources Monday that the gun belongs to the ZNA and Gora was using it in his official duties on the fateful night.

ZNA bosses, sources further said, are currently trying to establish how he skipped duty and made his way out of the heavily fortified military camp with the powerful service gun which at law cannot be licensed to an individual.

“He was a member of the ZNA serving in the commando regiment. He was actually supposed to be on duty that night and bosses are wondering how he made his way out with that gun. The AK47 is not your ordinary gun which can be owned by anyone. It’s a preserve for the army,” a source said.

“It is also believed that the two others who survived the shooting and escaped are soldiers and they are being hunted down,” the source said.

Gora was shot dead on the scene by Nemaisa, together with his two accomplices, yet to be identified, Monday night in a movie-style incident while holding the ex-cop’s family hostage at his Chadcombe home.

ZNA spokesperson, Colonel Alphios Makotore said he was not in a position to comment on the matter and referred questions to the Zimbabwe Republic Police.

“I’m just hearing the development from you. It is yet to reach my desk so I cannot confirm because I don’t know if it is true or just mere allegations. You need to talk to the police,” Makotore said.

Efforts to get a comment from national police spokesperson Paul Nyathi failed to bear fruit as he was neither reachable on his cellphone nor his office telephone.

However, NewZimbabwe.com spoke to a junior officer in the ZRP press and public relations department, who said he would brief Nyathi about our inquiry and return with feedback.

The officer had not done so at the time of publication.

The matter is now being investigated by police.

ZNA commanders have of late been sweating over rampant indiscipline among soldiers, characterised by the involvement of junior officers in high profile criminal activities like armed robberies as well as theft of rations.

According to an internal ZRP memorandum seen by NewZimbabwe.com Tuesday, the complainant is Nemaisa’s wife, Fadzanai Musarurwa.

According to the memo, December 06, 2021, around 2045 hours, Musarurwa arrived at her home and when she was about to enter the gate she saw three men walking close by.

She did not assume they had a business at her house. She closed the gate, parked her car and entered her sitting room through the main door.

While in her house, sitting with her brother and son, she heard dogs barking outside, just five minutes after she settled.

She instructed her brother to lock the main door and by the time he had done so, the suspects were already trying to force their way in.

Nemaisa’s son then called his father while in his spare bedroom, who arrived 15 minutes later when the robbers were about to leave.

They had allegedly stolen US$850 and some cell phones.

He then shot dead three of the suspects before two of them escaped the fierce shootout.

Total value stolen is US$1 600 and nothing was recovered.

Police said: “17 live rounds and 12 spent cartridges were recovered at the scene.”

On his part, Nemaisa said: “I thank the almighty for the skill and courage. Thank you all.”