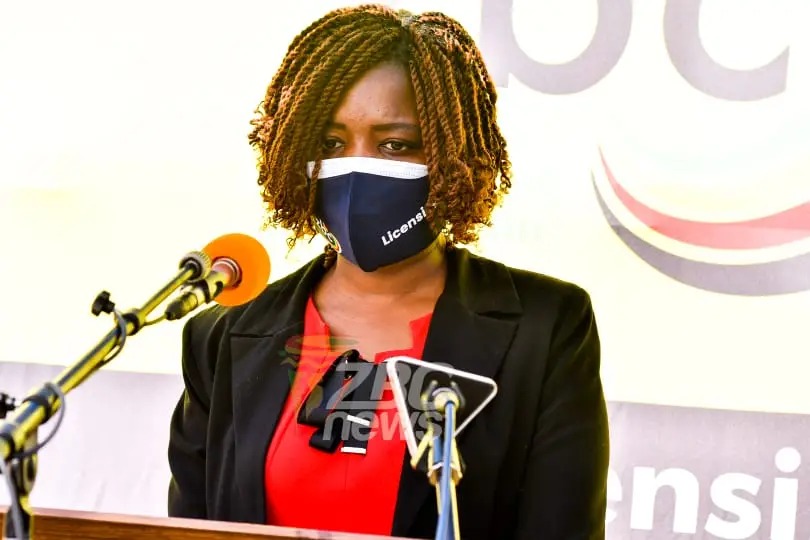 IT is with great outrage that I learnt last week of a programme aired on ZBC TV by, and at the behest of its CEO, Adelaide Chikunguru whose sole purpose was to settle a perceived vendetta against Destiny Media Group CEO, Gilbert Nyambabvu.

The programme, ‘Inside Out’, was aimed at criticising Nyambabvu on the misplaced assumption that he was behind stories we carried earlier on our online platform, NewZimbabwe.com.

The imprudent postulation arises from the fact that Nyambabvu once held an executive position at ZBC before rejoining us as CEO of newzimbabwe.com‘s holding company.

That is a highly phoney conclusion, and unexpected of somebody of Chikunguru’s standing.

I hope she does not mind us paraphrasing a part of her illogical noises and sharing them here for a larger audience.

Chikunguru made averments to the general effect that Nyambabvu was on a mission to destroy her and even falsely claims he is responsible for everything that happens here.

She also claims to possess matchless competences, as opposed to suppositions by many of her other perceived adversaries which she did not dare name.

No Adelaide, you are totally offside there.

Adelaide apparently does not know how a media organisation operates when she presides over the affairs of one, an institution of great national significance for that matter.

But she may as well be educated.

NewZimbabwe.com, like all media houses do, except maybe for ZBC as she has shown by a flagrant abuse on national airtime to attack an individual, operates on a policy of editorial independence.

This must surely be the first time in the history of broadcasting that such a thing has happened and should (as we understand it has) gravely worry the actual powers that be.

As editor of NewZimbabwe.com, I independently preside over editorial matters, without any interference whatsoever from anybody. Not even the shareholder.

It is thus patently preposterous and disparaging of the status of the CEO to try and condense him to editorial affairs. It can only come from the uninformed.

For your own information, dear Ms CEO, the story in particular neither emanated from nor got to me through Nyambabvu. Like everyone else, he only read it on the website and only inquired with me when he heard you were spending, or rather wasting, precious airtime to attack him.

It may displease you to know that there are dozens of sources at ZBC and in places you may never imagine, who volunteer information all the time.

For instance, the information we used for those stories first got to me and I assigned a reporter to do further investigations. That time, there were only two people at the office, the said reporter and myself.

So, it was totally unmerited for you to attack somebody who played absolutely no role in the production of those stories and if anything, you need to redirect your fury.

In the same vein, you are dearly advised to be strong because you run a whole state-funded institution and therefore you cannot expect to evade the criticism that naturally comes along with it.

And, by the way, the dozens I spoke about earlier have, subsequent to your on-screen outpourings, done some more volunteering.