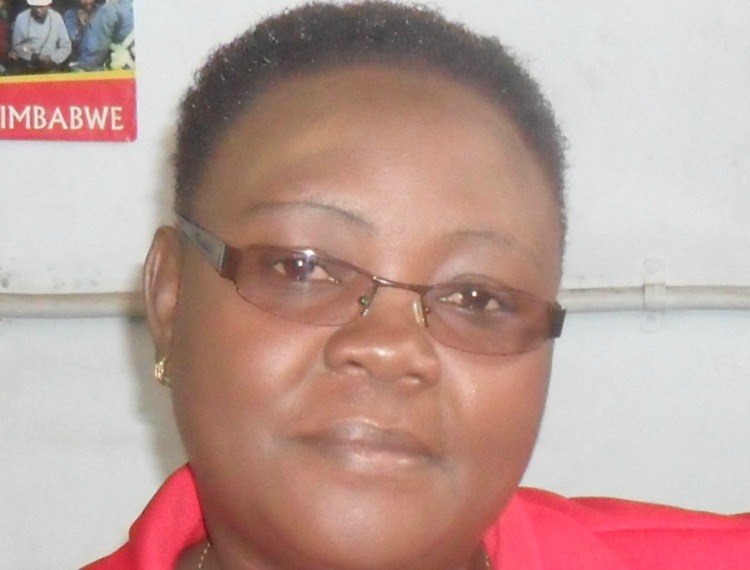 THE Commercial Workers Union of Zimbabwe (CWUZ) has placed a demand to employers to peg their members’ salaries at the current poverty datum line (PDL) of $670.

The union has also threatened industrial action if its demands were not met.

The commercial workers representatives resolved to push for the salary increases during a recent CWUZ council meeting held in Bulawayo.

“The union, through secretary general, Gilbert Karikuimba has written a letter to the National Employers Association demanding that there be wage negotiations because of the current economic hardships.

“The council meeting also came up with a position paper demanding a minimum wage of $667.00 so as to alleviate the suffering of workers,” said CWUZ president, Barbra Tanyanyiwa.

Tanyanyiwa pointed out that the union will not budge on its position on PDL issue.

“We do not want whatever percentage increment that is below the PDL. The negotiations are still on-going and we believe our expectations can be met, failure to which the workers might engage in an industrial action,” said Tanyanyiwa.

The national council meeting also saw the election of some new members to the provincial executive.

This comes at a time Zimbabwean employers were demanding a wage review or salaries paid in UD dollars citing the worsening economic situation in the country.

Employees from various sectors including doctors and teachers are among those who have threatened to down their tools.

Zimbabwe has witnessed a sharp rise in prices of basic goods blamed on the new 2% transaction tax on money transfers imposed by Finance Minister last month coupled with the fast depreciating value of the local bond note compared to the US dollar.