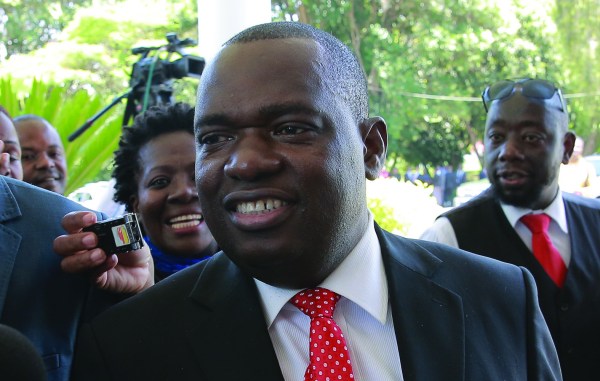 THE Commonwealth is assessing Zimbabwe’s application to rejoin the club almost 20 years after former President Robert Mugabe angrily pulled the country out.

Mugabe, angered by the country’s suspension from a bloc of former British colonies, on charges of human rights abuses in 2003, walked out of the Commonwealth but since taking over in 2017, President Emmerson Mnangagwa has indicated his government’s willingness to rejoin.

“Zimbabwe is keen to rejoin the Commonwealth. There has been a successful first assessment mission to Zimbabwe. The second one is underway in Zimbabwe. The hope is that it will come with clear cut recommendations,” Moyo said.

“The decision on whether Zimbabwe will rejoin the Commonwealth is up to member states.”

Mnangagwa has indicated he is willing to follow all processes required to rejoin the club as part of his efforts to mend relations with the West after years of acrimony under Mugabe’s isolationist policies.

Moyo did not say when a decision is expected.

Mugabe, at the time of the suspension, argued the decision was racially motivated because his government had sponsored the violent land seizures that he said were meant to redress colonial land imbalances.

The Commonwealth Troika at the time comprising Australia, Nigeria and South Africa met in Abuja and decided to kick Zimbabwe out over disputed elections in 2002 won controversially by the then Zanu PF leader amid a violent campaign.