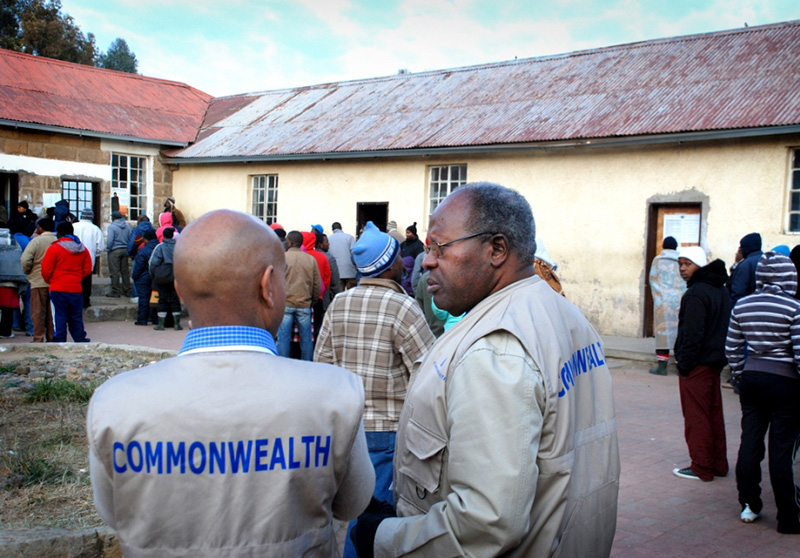 THERE is nothing unreasonable about demands for poll reforms and concerns expressed everyone participating in elections must be considered, Commonwealth Observer Group chair and former president of Ghana John Mahama has said.

“You want everybody to go into the elections with high level of assurance that they are going to be treated fairly in the electoral process,” Mahama told reporters at a press conference in Harare Wednesday.

His remarks come days after former United Nations secretary general Kofi Annan and his Group of Elders allegedly claimed that some demands made by the opposition MDC Alliance were “unreasonable”.

The opposition was pushing the Zimbabwe Electoral Commission (ZEC) on a number of issues including the design of the ballot paper, its storage and transportation ahead of Monday’s elections.

The election agency rejected the demands, resulting in the MDC warning it would picket ZEC’s offices daily until polling day.

Said Mahama; “In a run up to an election no demand is unreasonable.

“I guess everybody wants to create sufficient democratic space and have a high level of confidence that they are being treated fairly and so I think that is for ZEC to listen to those complaints to do so.

“And, where it is possible within the law to address those complaints to do so; but if it takes ZEC outside the ambience of the law I don’t think it is something they can entertain.”

He added; “So, no demand is unreasonable; and I guess every political party will push the democratic space to ensure that their confidence level to win the elections is good enough.”

“And so, I believe we must have large hats to accommodate everybody.”

“So even though elections are a human process, as much as possible, we need to contain the concerns of everybody.

Addressing a press conference at a local hotel in Harare Wednesday morning Mahama said the Zimbabwe Electoral Commission (ZEC) if it needs to hold elections that everyone will accept the results it needs to be open and transparency during the election process.