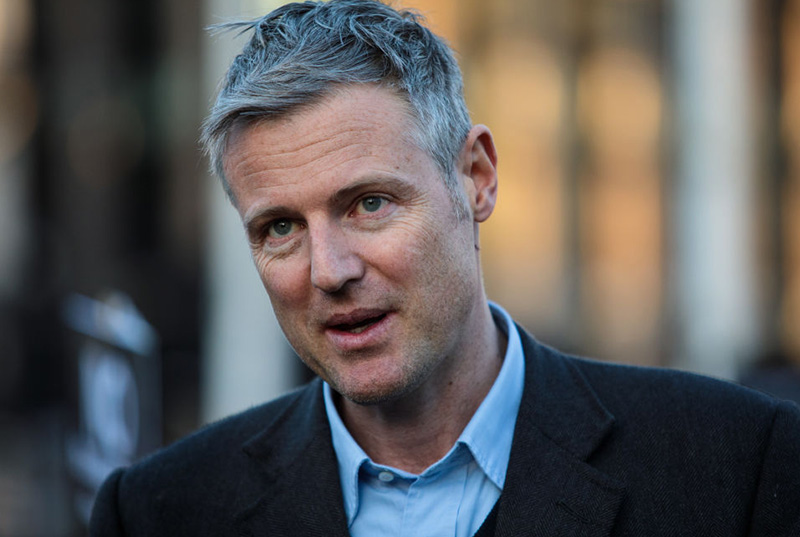 A commonwealth team will be visiting Zimbabwe this weekend to assess progress the country has made since its application to re-join the group in 2018.

Zimbabwe re-applied to join the union of former British colonies and a few other countries, on May 15, 2018, some 15 years after late President Robert Mugabe withdrew its membership after a falling out with the western superpower.

In a statement Thursday, foreign affairs minister Fredrick Shava said the team was expected to be in the country from 12 to 18 November.

“A Commonwealth Assessment Mission will be in Zimbabwe from 12 to 18 November 2022, at the invitation of His Excellency President E D. Mnangagwa, to assess the progress that the country has made following the application it submitted in 2018 to re-join the organisation.

“The Mission, led by Assistant Secretary General Professor Luis Franceschi, will be visiting the country for the third time, in line with Zimbabwe’s re-engagement thrust that seeks to reset and rekindle its foreign relations in order to create a conducive and supportive environment for the successful implementation of NDS1 and the realisation of Vision 2030,” Shava said.

The team will meet Mnangagwa, hold discussions with the foreign affairs minister and other senior government officials covering the political, legislative and economic reforms.

The announcement coincided with the release of Citizens Coalition for Change lawmaker Godfrey Sithole who was granted bail yesterday after spending 149 days behind bars for allegedly inciting violence to avenge the death of murdered party activist.

To re-join, Zimbabwe must demonstrate that it complies with the fundamental values set out in the Commonwealth Charter, including democracy and rule of law plus protection of human rights such as freedom of expression.