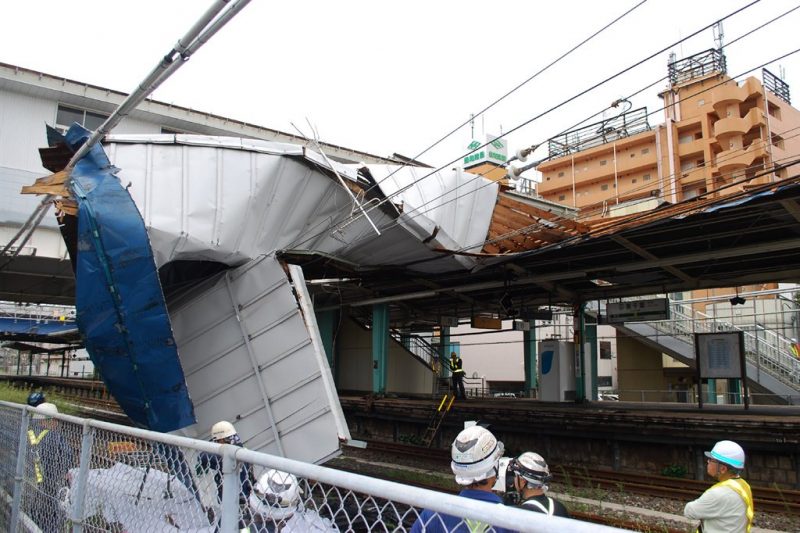 Typhoon Faxai, packing winds of up to 216km per hour, made landfall in Chiba just east of the capital before dawn, after barrelling through Tokyo Bay.

The transport disruptions unleashed by the storm came less than two weeks before the start of the Rugby World Cup, and delayed the arrival of the Australian team – a reminder that Japan’s typhoon season could present challenges for organisers.

Forecasters had warned of potential record wind speeds for a typhoon in the region, and non-mandatory evacuation orders were still in place at 08:00 for nearly 340 000 people.

Authorities said more than 2 000 people had taken refuge in shelters opened to accommodate those complying with the evacuation advisories.

More than 30 people were injured in the storm, the Kyodo news agency said, including a woman who sustained serious injuries after pillars at a golf range were toppled by high winds and hit a house.

And on Sunday night, eight surfers were rescued after being swept out to sea in high waves off Shizuoka in central Japan.
Authorities said two of the surfers were sent to hospital but none of those rescued were in serious condition.