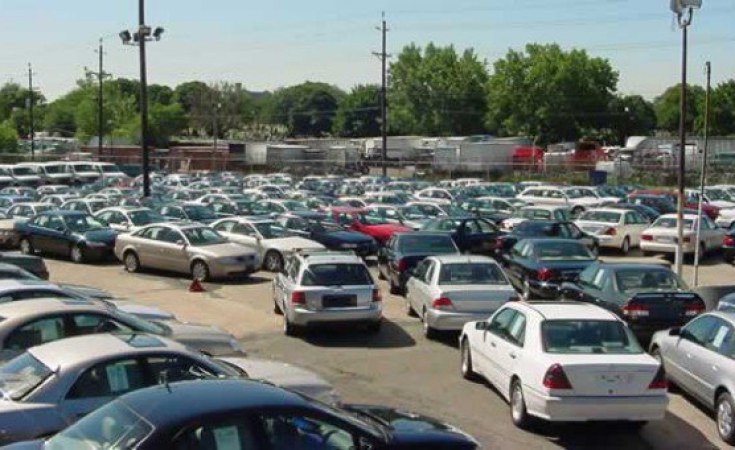 POLICE have impounded nearly 6 000 unregistered vehicles in a national blitz that started last week, leaving thousands of commuters stranded as some of the seized cars operated as illegal taxis.

Most of the unregistered vehicles are suspected to be behind the spate of armed robberies and other crimes on the increase in the country.

“Reference is made to the ongoing police operation on unregistered and plateless vehicles in terms of the Vehicle Registration and Licensing Act, Chapter 13:14,” he said.

“Since the onset of the operation on 15th January 2022, a total of 5 841 motorists have been accounted for. The Zimbabwe Republic Police applauds the public for the co-operation which has been received by officers throughout the country in enforcing the law and bringing sanity on the country’s roads.”

Nyathi said there were adequate stocks of vehicle number plates and no road should be on the road without them.

“The Zimbabwe Republic Police, therefore, reiterates that all vehicles not displaying permanent number plates should be parked whilst awaiting the necessary registration process.

“It is a fact that police investigations have shown that vehicles with no registration plates are being used to commit robbery, murder, rape, kidnapping, unlawful entry as well as hit-and-run road traffic accidents in the country.”

However, the national blitz on unregistered vehicles has left commuters stranded as some of the cars were used as illegal taxis, popularly known as mushikashika.

The public mass transporter, ZUPCO is failing to cope with the demand for public transport and commuters are relying on the few illegal taxis and kombis that are still pirating. The illegal taxis still on the road have hiked their fares taking advantage of the police blitz.