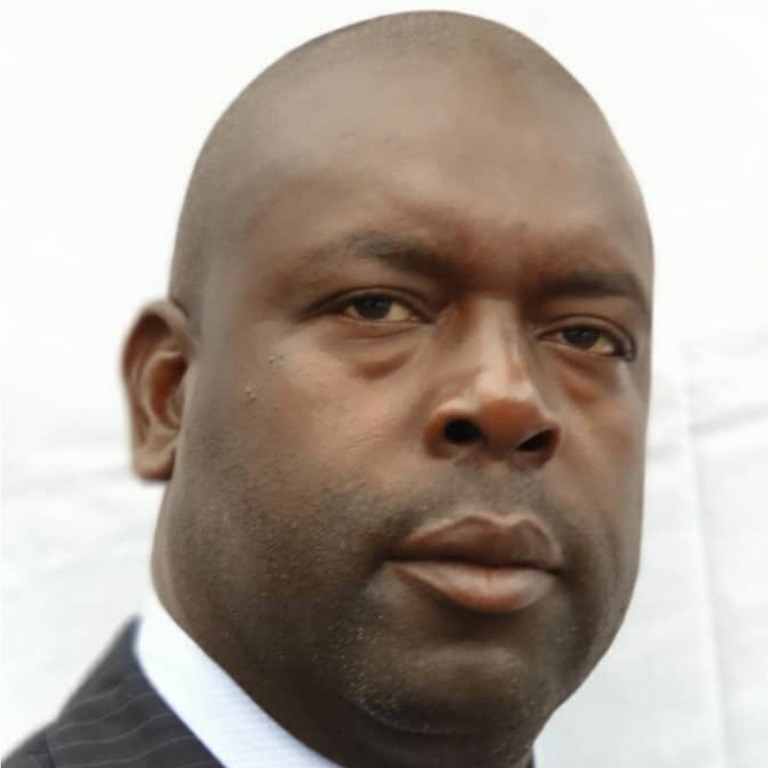 Companies are risking it all in Zimbabwe as they gun for earnings in foreign currency and try to stay out of trouble with monetary authorities that are cracking down on firms deemed to be promoting usage of US dollar and driving down the value of the Zim dollar unit of exchange.

This comes as foreign currency earnings are replacing local currency income for Zimbabwean companies and banks. The Zimbabwean economy, increasingly mainstayed by remittances and blighted by a currency crisis that is driving up inflation, is rejecting the local dollars.

Zimbabwean President Emmerson Mnangagwa charges that companies engaged in currency dealings are sabotaging through stocking up an uprising.

Social media campaigners have called for protest action against Mnangagwa’s administration on Monday, a week after a wave of price increases and a crippling public transport crisis took a toll on Zimbabweans.

There are now fewer takers for the Zimbabwe dollar – which has plunged to $1:ZWL400 on the streets of Harare. It trades below half of that on the official exchange auction market that the government parrots as a source of forex for companies but which is now fraught with frustrations as the backlog piles up.

Faced with the risk of tipping over and also being chastised for price increases, Zimbabwean companies are risking it all. They continue to trade in foreign currency despite the risk of arrest and have been raising earnings in US Dollars, further evidence of an economy preferring hard currency more than the local unit of exchange.

First Capital Bank Zimbabwe said on Friday: “About 20% of the Bank’s income for the quarter (to end March) was earned in foreign currency with the business outlook suggesting an increased contribution going forward.”

Dairy manufacturer Dairiboard Holdings also said Friday that “volumes sold in foreign currency grew 186% and accounted for 40% of total sales volumes up from 17% in 2021 with exports accounting for 8% (4% in 2021)” during the quarter period under review.

“The business maintained the focus on foreign currency generation to improve the capacity to procure raw and packaging materials,” said the dairy manufacturer.

First Capital Bank – which took over assets of Barclays when it exited Zimbabwe – is expecting “the aggressive liquidity mop-up and high interest regime to subsist up to the end of the year” as a way of neutralising inflation pressure.

Market watchers at brokerage company Morgan&Company said this week that Zimbabwe’s exchange rate could plummet to $1:850 by the end of the year, with the inflation rate likely to move to 338.5% per year.

“The issue at hand is that the exchange rate in Zimbabwe has gone haywire and prices are skyrocketing,” noted the analysts.

They added that the inflationary pressures Zimbabwe was facing were contributing “to deteriorating confidence in the local currency (as) evidenced by the stampede for foreign currency from every corner of the Zimbabwean economy” given the need to preserve value.