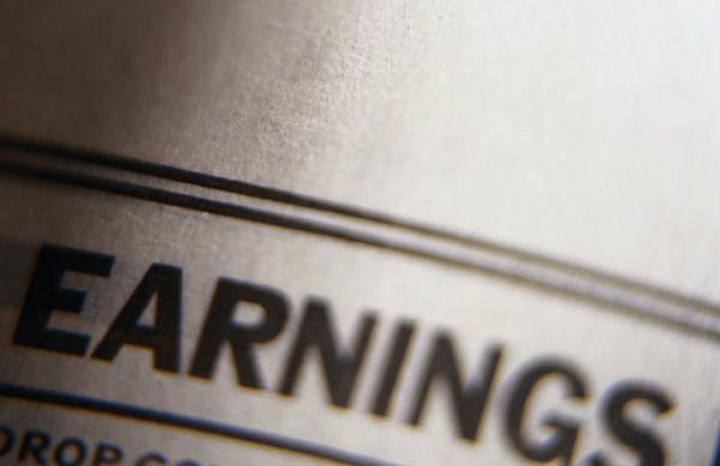 CORPORATE earnings are expected to remain subdued this year exacerbated by deflation and persistent liquidity pressures resulting in a continuation of low consumer demand and generally negative sentiment, according to a report by a local securities firm.
“Downward trading to basic, low margin goods will likely remain a trend exerting some pressure on consumer facing stocks. Deflation will be a key theme, with corporates that are highly leveraged being hardest-hit,” Inter-Horizon Group (IH Group), a local financial services firm said in its February report.
According to official figures the country’s annualised inflation rate stood at -0.80 percent in December compared to -0.78 percent recorded in November last year.
On a monthly basis, it shed 0.60 percentage points on the November rate of -0.69 percent to -0.09 percent.
However, IH noted that reduced prices of inputs would aid in providing some protection to corporates that were efficient in their procurement strategy and not highly geared.
It called for stringent cost control during the year.
IH Group said it anticipated firms to increasingly look at defending earnings through diversification by introducing new product lines and shore up declining volumes in existing core products.
“We also expect to see some continuation of (mergers and acquisitions) activity as another route to diversification.
“Our immediate preference at this time is companies with strong offshore earnings that are therefore not directly exposed to the Zimbabwean consumer like SeedCo Bindura Nickel,” said the firm.
It also anticipated increased appetite in local corporates to grow business outside the country although it warned that this would result in select firms placing shareholder value at risk by engaging in new, untested business activity.
Turning to the financial sector, IH said it anticipated weaker, undercapitalised banks to remain under severe pressure.
“Despite legacy NPLs (non-performing loans) rising to 20 percent, the sector has in our view remained relatively stable with banks maintaining robust liquidity levels, and we anticipate minimal disruption within the sector as a whole in 2015,” read the report.
The Zimbabwe Stock Exchange had bearish  2014 and witnessed a 17,8 percent decline in total market capitalisation for the year to $4,7 billion. The benchmark industrial index fell 19,5 percent while the mining index advanced 56,6 percent, anchored by a 220 percent growth in Bindura’s share price.Advertisement