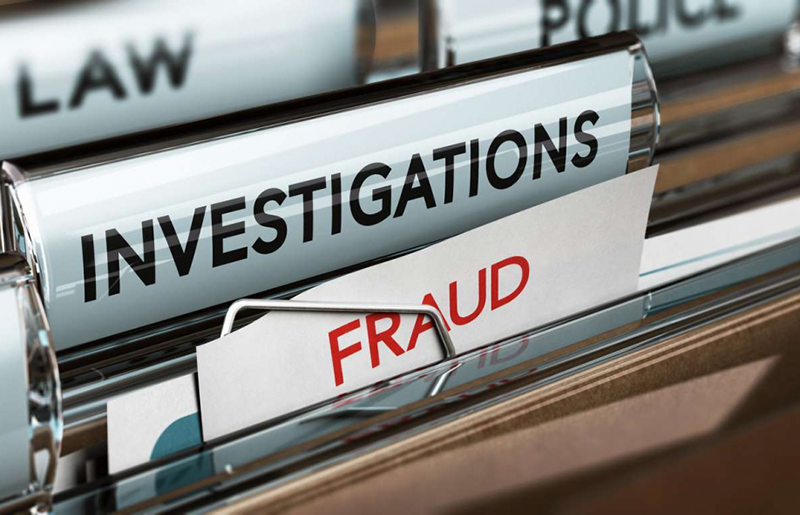 A 23-year-old Harare man has been dragged to court on allegations of fraud after forging his employer’s details to open accounts with American banks and seek employment.

The suspect, Tawanda Tsika, appeared before Harare Magistrate, Dennis Mangosi and was remanded in custody to February 28 2023.

Circumstances are that during the month of October this year, Tsika allegedly forged his employer’s personal details and attempted to open accounts with First American Bank and the United Bank in America.

Court papers show that Tsika attempted to open the accounts using his employer, who is a former American resident.

The complainant had necessary documentation that enabled him to work in the US.

Tsika would allegedly apply for online jobs using the credentials and would then require bank accounts to receive payments.

His employer discovered this whilst checking his Finances on Chexsystems.

He then called the banks to verify and the suspicion was confirmed.

Investigations were conducted on his regular employees, from November 1 to December 1 and their laptops were confisticated and checked by a Forensic examiner and nothing was found.

This led to the top management being investigated and some documents were found in Tsika’s laptop after he had submitted his laptop to the examiner.

The documents were downloaded and they included a Social Security card and an expired American driver’s licence,  all in the name of the employer and his WhatsApp profile picture.

The driver’s licence had expired on the 10th day of July 2020. A fake driver’s licence in his name was also discovered with a downloaded profile picture and an expiry date of 13 November 2025, which was forged for the purposes of fraudulently opening the two bank accounts, leading to his arrest.