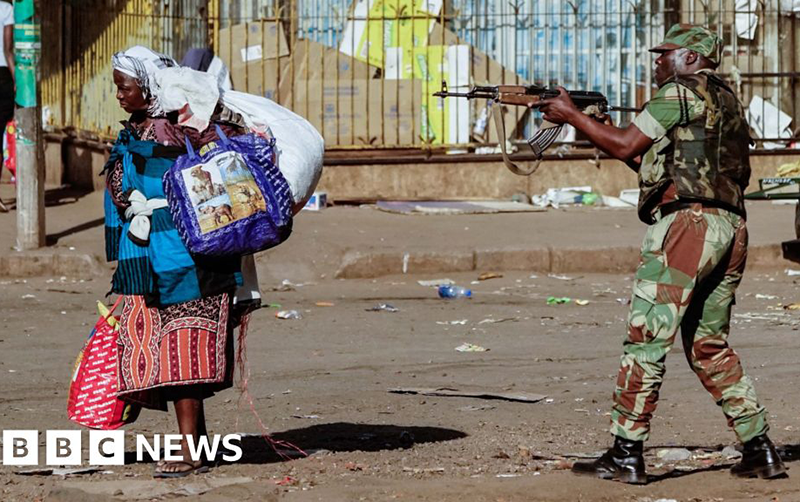 CRISIS in Zimbabwe Coalition (CiCZ) has called on the government to compensate victims of the August 2018 killings by the military as recommended by an international inquiry established by President Emmerson Mnangagwa.

“There must be payment – through a select committee to be set up by the government – of compensation for losses and damages caused,” said CiCZ chairperson Peter Mutasa in a statement.

“… in particular (there is need for) support and school fees for the children of the deceased and to have electoral reforms.

“(we also need) the development of Information Communication Technology (ICT) systems, to among other things enhance the transparent and expeditious announcement of election results.”

Critics say this has not been done.

“An inter-ministerial committee was set up in 2019 to implement this (compensation) and other recommendations of the Commission, but the compensation fund has not been established,” reads a report by advocacy group Veritas.

“Compensation has been paid to some victims who suffered property damage caused by rioters, but families of those who were killed, and people who suffered physical injuries, have not been compensated.

“This is inexplicable since those who were killed and injured by the military and police were identified and named in the Commission’s report.”

Meanwhile Mutasa also challenged the government to ensure accountability to help ensure there is no repeat of the 2018 post-election killings.

“We need accountability in respect of the alleged perpetrators as well as nation-building and reconciliation, including an initiative for multi-party dialogue and cooperation,” said Mutasa.

“As Crisis in Zimbabwe Coalition, we implore President Emmerson Mnangagwa to honour his pledge for a new dispensation and ensure the implementation of the recommendations of the Motlanthe Commission of Inquiry.”