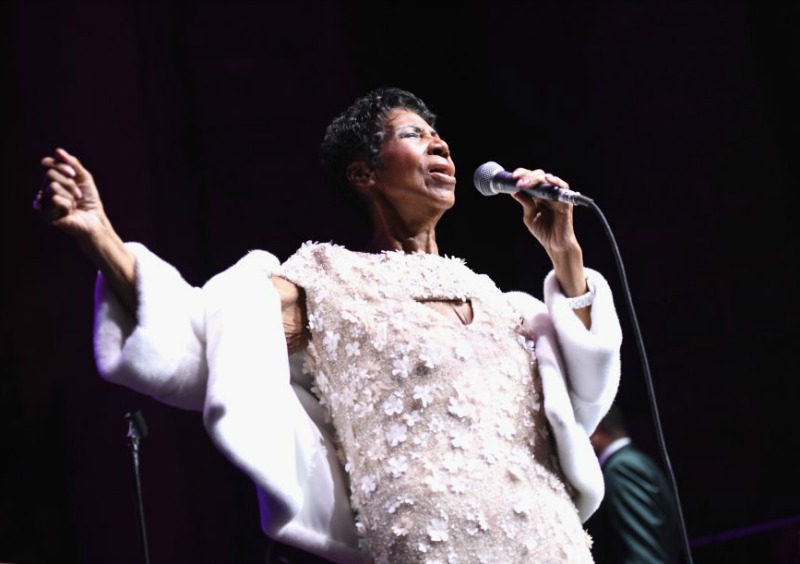 DETROIT, Mich. — One of the reasons Aretha Franklin’s funeral has been delayed two weeks is because she left no will.

This is an important lesson for everyone to keep track of and update their will. When you die without a will, the courts in your state determine where your assets go.

This means if you have minor children and they are left without parents, a judge will decide who will be their new guardian.

Everyone should have a will written up in case of an emergency. You also will want to have several key roles setup, including an executor of your will, powers of attorney for both health care and your financial affairs. This way if you run into a health emergency that harms your mental reasoning, someone trustworthy can manage your affairs.

Aretha Franklin’s four sons on Tuesday filed a document with the Oakland County Probate Court in Michigan to try and resolve the matter. Franklin died on August 16 from advanced pancreatic cancer. She was 76. Her funeral will be held in Detroit at Greater Grace Temple on Friday.

In addition to her sons’ filing, Franklin’s niece has asked the court to appoint her as a personal representative of the estate. It said under Michigan law, if an unmarried person dies without a will, his or her assets are divided equally among any children.

Franklin’s lawyer has represented her in entertainment matters for nearly three decades. He said he constantly asked her to do a trust, but she never got around to it.

“I was after her for a number of years to do a trust,” Los Angeles attorney Don Wilson said. “It would have expedited things and kept them out of probate and kept things private.”

Wilson is Franklin’s attorney in copyright matters, song publishing and record deals, and will be consulted on estate planning purposes. He said while he doesn’t have a dollar figure on the value of her assets, the lack of a will means the finances will become public in Oakland County Probate Court.