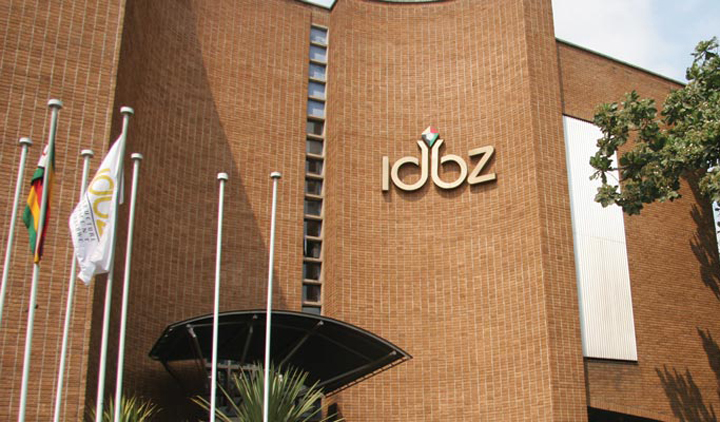 THE Infrastructure Development Bank of Zimbabwe (IDBZ) has recorded a drop in net profit to $2.2 million for the full year ending December 31, 2013 from $3.5 million the previous year as performance was hit by liquidity challenges.
The state-owned bank which is tasked with funding infrastructure projects, went on to declare a dividend of $0.11 per share, notwithstanding continued operations in a negative equity position.
IDBZ’s liabilities amounted to $112 million from $123 million in 2012 while total assets were worth $106 million down from $112 million the previous year, with the bank’s auditors, Deloitte raising a red flag on the “the group’s ability to continue as a going concern.”
In the trading period, net income jumped to $ 10.8 million from $9.4 million, with group chairman Willard Manungo describing the bank’s performance as “commendable.”
“This performance was achieved in spite of declining interest margins and a reduced loan book,” he said in a statement accompanying the bank’s financials released on Wednesday.
“The performance was mainly driven by non-interest income which reflects the strategic shift in focus by the group towards long-term infrastructure related business.”
Manungo said the bank’s performance was also hamstrung by long-term legacy foreign debt of $40 million.
Government, which owns 87 percent of the bank was considering a special purpose vehicle to house the debt as a strategy to re-capitalise the financial institution, he said.
“The net result would be a well-capitalised institution capable of mobilising funding through lines of credit in regional and international capital markets on the strength of its balance sheet,” Manungo said.
IDBZ chief executive, Charles Chikaura said the bank, which has announced plans to issue a $100 million housing bond this year, had managed to secure $40 million in new lines of credit.
“The resource which has a long-term maturity, will be channelled to key productive sectors of the economy to meet their capital expenditure requirements,” he said, without revealing the source of the funding.
Advances to the private sector declined to $73.6 million from $76 million in 2012.
Chikaura said the bank was currently involved in six infrastructure projects in the power, telecommunications and housing sectors under government’s new economic blueprint the Zimbabwe Agenda for Sustainable Socio Economic Transformation (Zimasset).Advertisement

A total of $123 million was disbursed in support of four government projects in water, housing and transport sectors, he said.