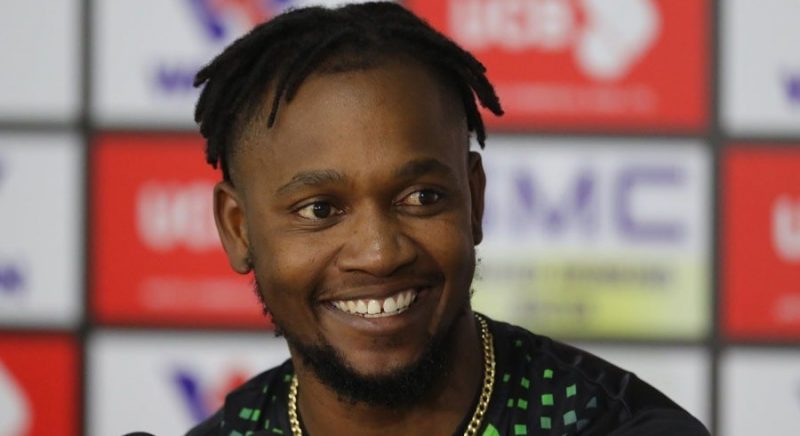 AFTER managing a confidence boosting super over win in the final One Day International (ODI) against Pakistan on Tuesday, Zimbabwe will be hoping to carry their good form onto the shortest format of the game when they take on the hosts on the first Twenty20 International (T20I) in Rawalpindi on Saturday.

Zimbabwe has never beaten Pakistan in a T20I, but they will be not short of confidence after Sean Williams and Blessing Muzarabani inspired the Chevrons to a memorable win.

“As I said when we arrived in Pakistan, as a team we want to be winning more matches,” Chibhabha said in a virtual press conference via Zoom ahead of the series on Friday,

“It doesn’t matter what format it is, we want to play the brand of cricket that wins us matches. That is our mentality. I said, in the last match that we won, that we were the better side. We all believe that. Now it is up to us to execute that on the field in order to get the results that we want. We honestly believe that we are a better team and that we are capable of winning the T20I series,” Chibhabha said.

The 34-year-old opening batsman, who struggled during the ODI series, said his charges were starting to reap the benefits of heading into matches with the mentality to win and not just compete.

“It just goes to show that if you come in as a team, you believe in yourself then you can achieve anything. The attitude in the camp is about winning games, no more excuses. That is what we are focusing on,” he said.

There were quite a few positives for the visitors from the ODI series: Two batsmen, Brendan Taylor and Seal Williams, made hundreds, while Blessing Muzarabani topped the wickets chart with seven in the three games, including a five-wicket haul.

There were also some commendable performances by young allrounder Wesley Madhevere and he will be expected to continue his good form in the T20I series.