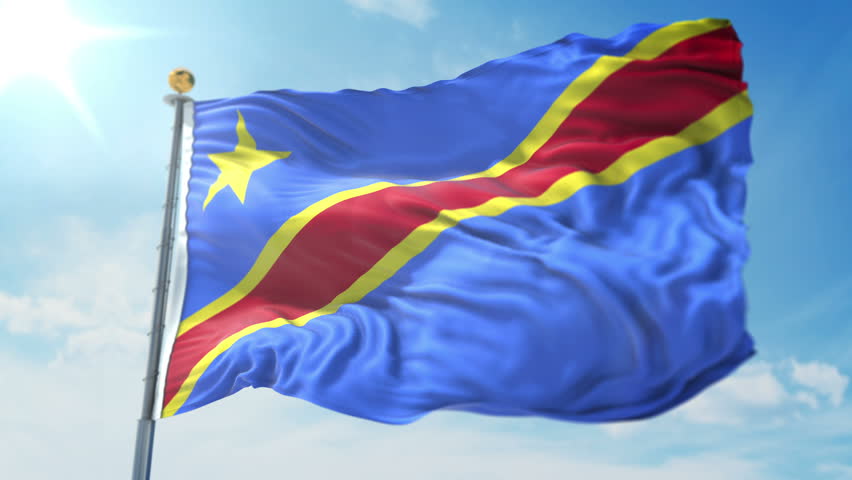 As Democratic Republic of Congo hurtles toward Sunday’s already troubled election, the opposition on Tuesday urged mobile phone companies to disable SIM cards provided for voting machines as concerns grow about how the ballots of some 40 million people will be counted and shared.

This vast Central African country for the first time is using the voting machines as it chooses a successor to longtime President Joseph Kabila after more than two years of election delays. In the past week some electoral workers said they still hadn’t seen, much less been trained on, the machines.

Among those who have been trained, a serious concern has emerged: Several electoral workers allege the voting machines will be used to send results electronically, opening the door to possible manipulation.

Presidential candidate Martin Fayulu, who leads an opposition coalition, is worried. DRC’s election commission president “has said over and over that the votes will be counted manually and nothing more,” he told The Associated Press on Tuesday. “This is the country’s future we’re talking about.”

The machines have faced months of criticism, with opposition figures, diplomats and others asking how a country with little reliable electricity, and many voters without computer experience, can successfully vote in a single day. Earlier this month, nearly 8 000 of the voting machines were destroyed in a fire in the capital, Kinshasa, leading to the latest election delay.

“We are ready and we are going to stick to the date (of December 30),” election commission president Corneille Nangaa said Monday. “Everybody will participate in these elections, which are historic for our country. They will allow for the very first time a peaceful transition of power.”

Electoral officials insist the machines will be used only as printers after voters tap on touchscreens to select preferred candidates.