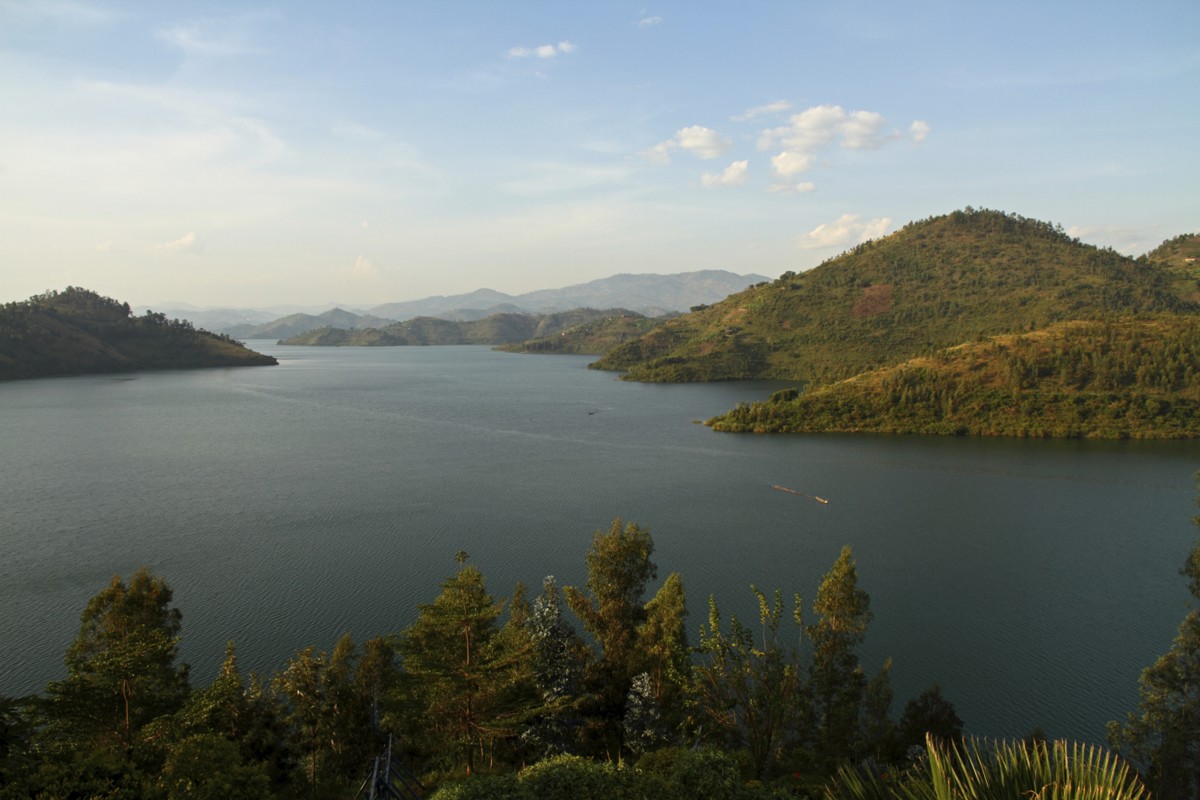 About 150 people are missing after the boat they were travelling in sank in Lake Kivu in eastern Democratic Republic of Congo on Monday, President Felix Tshisekedi has said.

A total of three bodies had been recovered, 33 passengers had been rescued and the “provisional toll is 150 people missing”, his office quoted him as saying in a tweet in French on Tuesday night.

The president was “very saddened” by the disaster, and was “following the situation closely in order to identify and sanction those responsible”,” the tweet added.