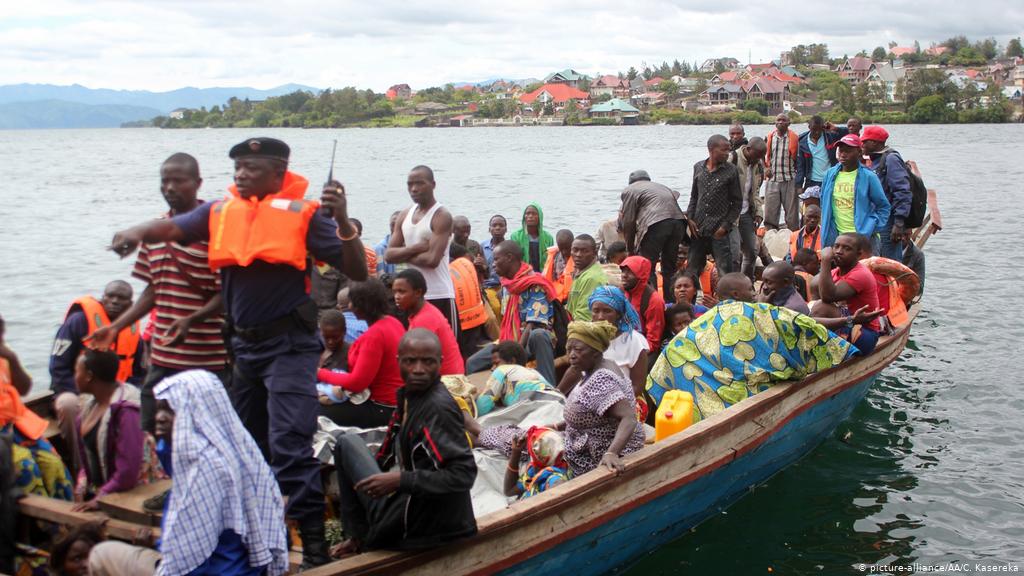 Cape Town — At least 60 people died when a passenger barge carrying more than 700 people sank on the Congo river at night, Reuters reports.

Steve Mbikayi, minister for humanitarian action, told Al Jazeera that the vessel sank on Sunday February 14, 2021, near the village of Longola Ekoti, in Mai-Ndombe province.

“So far the rescue team has recovered 60 lifeless bodies and 300 survivors. There are still several missing after this shipwreck,” Mbikayi told the television channel.

He said that the main cause of the sinking was “the overload of goods and the excess number of passengers”.