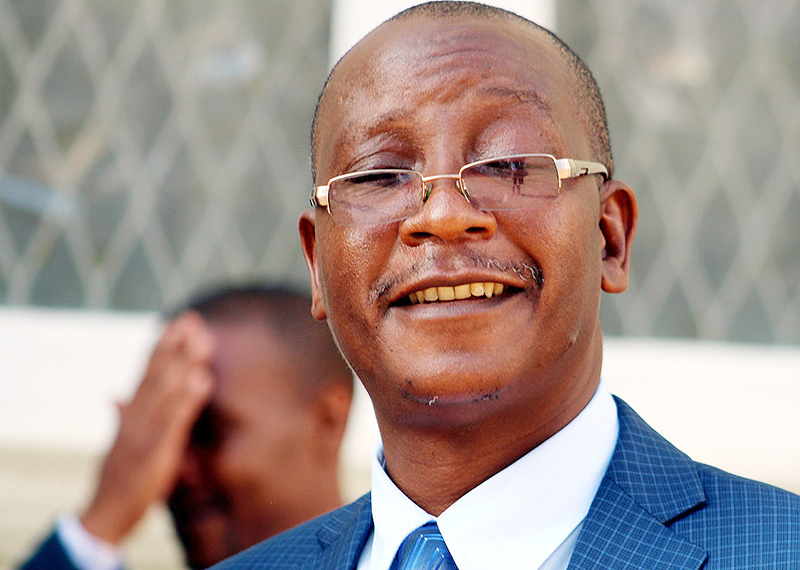 THE widely criticised Private Voluntary Organisations (PVOs) Amendment Bill sailed through the National Assembly on Friday sparking an uproar from opposition lawmakers who said this was done without their knowledge.

It now awaits Senate approval next Tuesday before the Presidential assent.

“The Bill has sailed through National Assembly and now waits for Senate; hopefully they will consider it and then it goes for presidential assent,” he said.

Critics say the bill will amend the Private Voluntary Organisations Act, giving the State unfettered powers to snoop into operations of civic society organisations (CSOs), trusts and other humanitarian organisations.

It also effectively criminalises the operations of CSOs, proposes harsh penalties including closure of the organisations and jail terms of up to a year for breach of its provisions.

The Bill gazetted a year ago has been widely criticised and is one of the reasons sanctions on Zimbabwe were renewed according to the European Union.

CSOs and other western countries feel the Bill was created to muzzle freedom of some non-governmental organisations (NGOs) that have been accused of meddling in politics by the government.

However, Zanu PF lawmaker and chief whip Pupurai Togarepi said the Bill had come at a good time because some NGOs were being used by the enemy to meddle in Zimbabwe’s political spheres.

“The PVO Amendment Bill was supposed to be read for the 3rd time today in the House. The Bill went through successfully. The majority of MPs including opposition members supported it.

“The Bill was long overdue and it brings sanity in the NGO sector who sometimes interfere with our politics. Now they will do their actual mandate . Zimbabweans supported the Bill through public consultations. We want low abiding institutions in this country and not those who come in sheep’s skin to spoil our country,” Togarepi said.

Citizens for Coalition Change (CCC) Pumula MP Mahlangu Sicelesile said, “I feel that we have been cheated.

“Today, we were supposed to finish the budget processes (Finance Bill) but our colleagues decided to bring in the PVO Amendment Bill using the back-door. This is unparliamentary and unconditional too.”