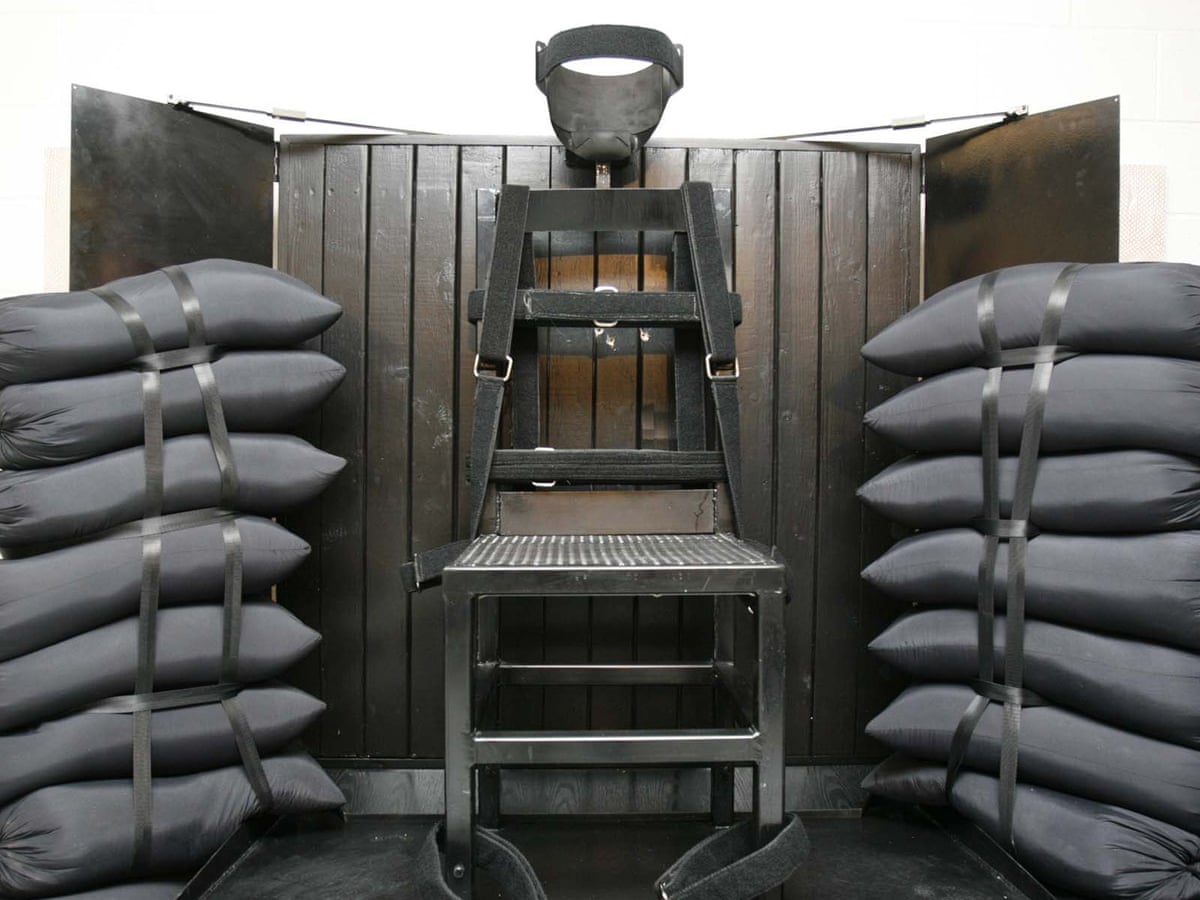 A killer who may become the first person put to death in Nevada in 15 years has requested the use of a firing squad rather than lethal injection.

Lawyers for Zane Michael Floyd, who are fighting a possible June execution date, say their client’s request is “not a delaying tactic”.

In court documents seen by the Associated Press, lawyers say the method is “less painful”.

The use of firing squads to carry out the death penalty is rare in the US.

But any challenge to the proposed process requires that an alternative method be submitted, and Mr Levenson said gunshots would be “the most humane way”.

Execution by firing squad is currently only permitted in three states – Mississippi, Oklahoma and Utah – and the procedure has not been used since 2010.

Prosecutors have said they will call for an execution warrant against Floyd next month, with a possible date for his death in early June. It would be the first execution in Nevada since 2006.

Floyd, 45, was convicted of fatally shooting four people and seriously injuring another at a supermarket in Las Vegas in 1999.

He was sentenced to death after pleading guilty the following year.

Floyd has appealed against his sentence numerous times, and his lawyers have said that he would seek clemency from the Nevada State Pardons Board on 22 June.

His request last year for the US Supreme Court to hear his case was rejected.

This latest appeal comes weeks after members of the Nevada Assembly – the lower house of the Nevada state legislature – voted in support of a bill to abolish the death penalty in the state.

If passed with a majority vote in the Nevada Senate, the bill would overturn the state’s death sentences to become sentences of life in prison without parole.

There are currently 70 people on death row in Nevada – one of 27 states that retain the death penalty, according to the US Death Penalty Information Center. The state has only once granted clemency since 1976.