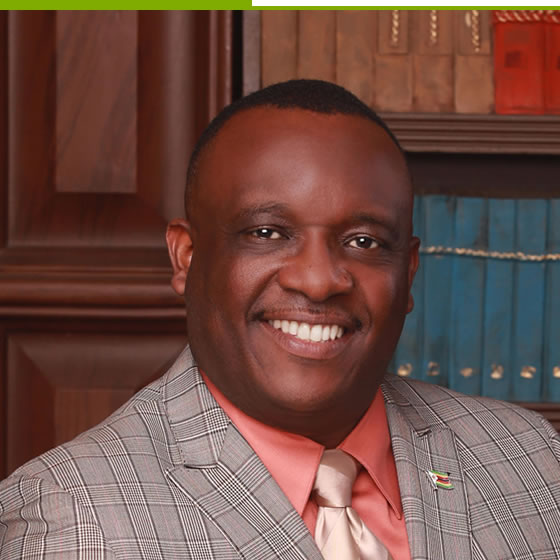 This short write-up will most likely be my last direct response to Job Sikhala’s refreshing and great challenge to the opposition to “unpack the equation” and figure out how to translate popularity to power.

Sikhala’s call comes at a time when the drumbeat for “convergence” is loudest, so allow me to say a few things about that.

Before I do, let me just say this is not a press release from a media team, but I write these things myself so everyone can know directly from me exactly where I stand.

It’s critical at this point in the life of our nation for leaders not to be spoken for, but to speak clearly, without equivocation, and without guile.

That’s what I hear from Job Sikhala’s challenge, that the time for hiding behind our fingers is over, and it is time to be serious for the sake of the cause.

I also believe the strategic value of some of these critical conversations can only diminish the more they are public conversations where others speak on our behalf and add their own color without us speaking directly and on our own behalf.

As a former journalist, I am familiar with the technique of writing about something that is “about” to happen to prod it to happen so the writer can have a story.

As I have intimated in previous writings, there are real reasons some of us don’t, can’t, won’t run to something simply because the most popular/vocal opinions in the pro-democracy movement demand it, or even because others may be running to it.

That would not be leadership or good citizenship, but prostitution, which is not different from people jumping from the pro-democracy ship to join Zanu PF.

If insisting that this discussion should be treated with the seriousness it deserves and that all critical issues should be engaged before convergence is being ego-driven, then some of us will gladly plead “guilty as charged,” and ask not to even be mentioned as potential participants.

If all this is about raising money, about cobbling together a leadership group to try to sell a broken brand, then some of us must also be counted out because we believe that as critical as financial resources are to winning elections, the problem the pro-democracy movement in Zimbabwe is facing is bigger than lack of money.

In fact, it is because of some of the problems many have pointed out that it fails to attract the resources needed to do the job. Besides, if it is just about money, then any contesting party in Zimbabwe’s plebiscites would need to outraise Zanu PF which uses the public purse as its election war-chest, and I don’t know that anyone has the capacity to do that.

Some of us are old enough to understand the cost of political euphoria. We have since 1980 experienced the devastating cost of it daily.

It is because we can’t ‘unknow’ what we know and ‘unsee’ what we see that we are not as excitable as some would want us to be when dealing with these serious matters.

I share the deep convictions of those who are against the personalization of politics in Africa and in our country.

I don’t believe in “Pasi naNhingi,” or “Hezvoko bgwa” politics, or in political parties that bear the initials of their leaders in their names, or are nothing more than the personal brands of their leader.

If this discussion at this particular time in Zimbabwe is a serious one about coming up with a completely new platform that everybody can buy into and that can deliver real change to our country, (and I understand from Tendai Biti’s tweet that he believes it is, and I have no reason to doubt him) then that is a different story, and each of us will play the roles our consciences, not others, will dictate, including being supporters, advisors, participants, etc.

Is There Not a Cause?