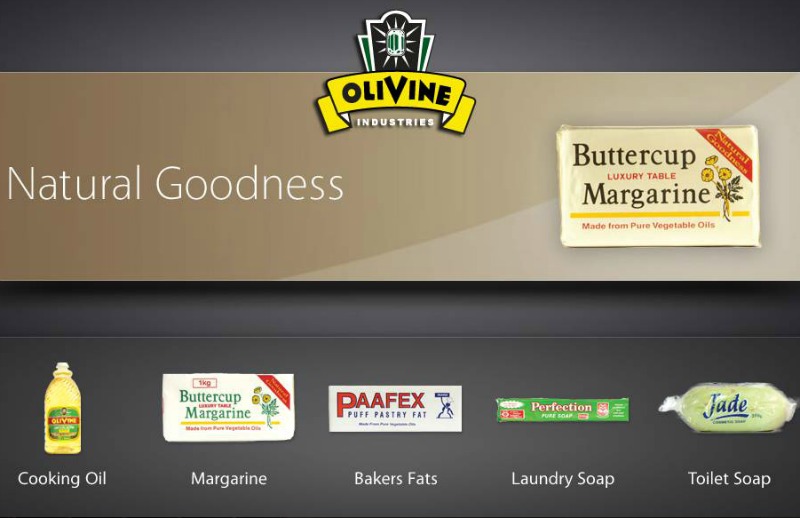 ZIMBABWEANS must brace for a massive cooking oil shortage after the country’s leading manufacturer Olivine Industries Private Limited has shut down owing to operational challenges caused by foreign currency shortages.

This was revealed in a press statement Friday by the company’s management.

“The board of directors and management at Olivine Industries (Pvt) Ltd regrets to advise its customers that all manufacturing operations have stopped.

“The company has struggled to restart its manufacturing operations in January 2019 for lack of imported raw materials.

“As such it remains closed after the shutdown in December 2018 and employees have been sent on infinite leave,” said the firm.

The firm said production during the remainder of 2018 struggled at low capacity due to shortages of raw materials.

The company, said the management, currently owes US$11 million to its foreign suppliers who have since cut off supplies until the arrears are paid.

“The company awaits foreign currency allocations and is sitting on sufficient RTGS Accounts bank balances to pay off the foreign creditors in full and procure further raw materials,” said the manufacturer.

“Our efforts to engage government especially our shareholders i.e the Ministry of Finance have not had any resolution and we regret closing of our operations till further notice.”

Olivine is 65% owned by Surface Wilmar, and 35% by the Government.

The company’s chief executive officer Sylvester Mangani told journalists Friday that the company has been failing to get foreign currency from the Reserve Bank of Zimbabwe (RBZ) in the past five months.

“We have stopped our operations because the company has not been getting adequate foreign currency and this has led to the ballooning of our obligations with our foreign suppliers who have since indicated their intentions to stop supplying the raw materials,” Mangani said.

“Foreign currency has been a challenge hence our current position to stop operations until further notice.”

On Thursday, Confederation of Zimbabwe Industries (CZI) president Sifelani Jabangwe told the media that the country’s manufacturers were now left with raw materials which will not last a month and had no foreign currency to restock.