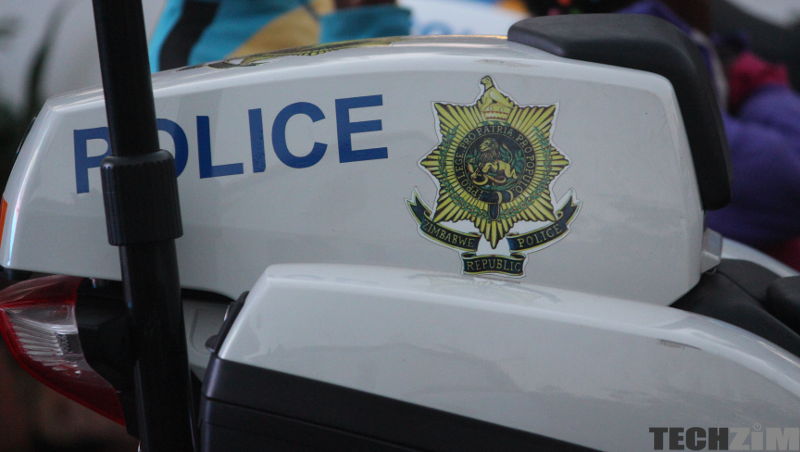 CHIVI: A junior police officer who attempted to file a police report after he was assaulted during a beer binge, had the tables turned against him when his superiors arrested him for breaking lockdown restrictions.

After his arrest, Constable Patrick Phiri stationed at Ngundu police station in Chivi, Masvingo province was dragged to court where he appeared before Chivi magistrate Kudzai Dhemba.

He is facing charges of contravening the Covid-19 induced lockdown restrictions, which prohibit gathering of people at public places, and a curfew restricting movement from 6 pm to 6 am.

Prosecutor Caroline Tafira told the court that on 10 January this year, and at around 10 pm, Phiri together with other patrons who are yet to be arrested, were drinking beer binge at Moyo Night Club located at Ngundu business centre.

The court heard that during the drinking spree, an altercation broke out between Phiri and another patron, Promise Manzanga. Manzanga went on to assault Phiri.

After receiving a thorough beating, Phiri rushed to Ngundu police station to file an assault report, but his superiors would have none of it and arrested him for violating the strict lockdown restrictions reintroduced early last month.

Bar and night clubs are not allowed to operate during the lockdown meant to control the spread of the deadly Covid-19 pandemic.

He was brought to court the following day where he pleaded not guilty and was remanded out of custody to 20 February for continuation of trial.