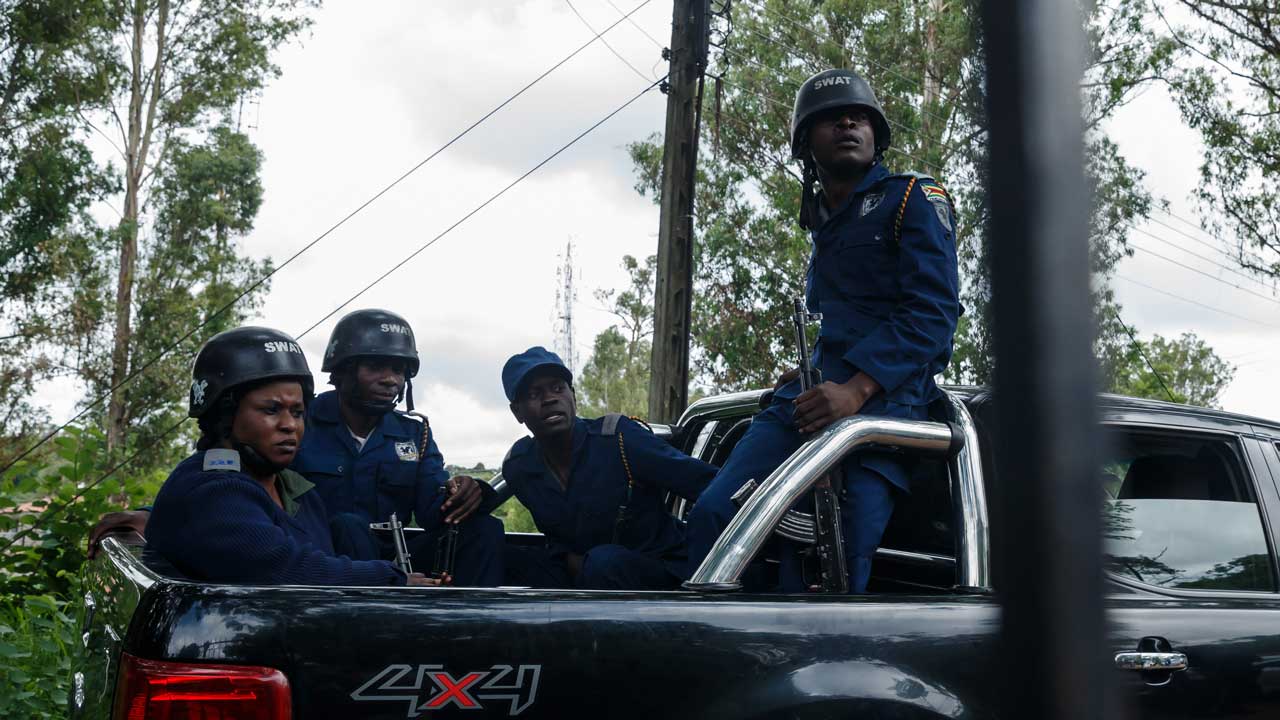 File Pic: A police officer is in hospital after being bitten by a vendor
Spread This News

A Zimbabwe Republic Police (ZRP) officer has been hospitalised after she was attacked by a Harare female vendor while trying to arrest her.

Faithful Makombe is currently hospitalised at Parirenyatwa Hospital Ward B8 after she was attacked by thirty-six-year-old Memory Chamada of Epworth.

She was remanded in custody for bail consideration.

Makombe who is a police officer stationed at Harare Central police station, is the complainant in the matter.

“Circumstances are that on April 30, 2019, around 08.30 am, along Charter Street in Harare, the complainant who was on duty and on Operation Restore Sunshine City arrested Chamada for vending and upon escort to Harare Central police station, the accused person suddenly ripped off a plastic that she was carrying  and started slapping the complainant on the back,” read the State outline.

The court heard that two Constables, Chitsinde and Mundezha who were in the company of the complainant ran towards the two trying to rescue their colleague.

Before they could help, the court heard that Chamada held Makombe by her left arm and bit her.

She sustained a deep cut on the left arm before she was rushed to Parirenyatwa Hospital where she is currently admitted.