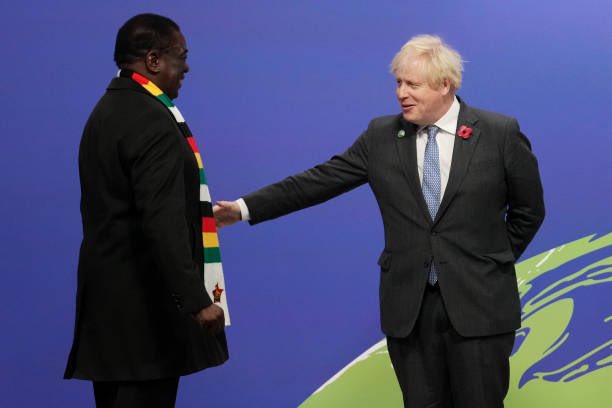 THE COP26 climate summit in Glasgow is entering its final day, amid growing fears that the goal of limiting global warming to 1.5C is unlikely to be met.

He said the summit would probably not see governments make the pledges needed to cut CO2 emissions by enough.

Earlier, COP26 President Alok Sharma warned that time was running out to close a deal before the summit ended.

At Paris in 2015, world leaders pledged to try to keep the world from warming by more than between 1.5C to 2C through sweeping greenhouse gas emissions cuts. Latest projections are for a rise of 2.7C.

Guterres warned that promises to reduce emissions were meaningless while governments continued to invest in fossil fuels.

He called the announcements made so far in Glasgow “far from enough”, adding: “We know what must be done.”

But he said hope remained “until the last moment”.

Sharma called on negotiators to find solutions to difficult issues before the official closing of the summit scheduled for 18:00 GMT.

“Whilst the window on keeping 1.5 within reach is closing, it is still possible to get there,” he said.

Sharma also said more work was needed on Article 6, which is about carbon markets and how countries balance their fossil fuel use.

Mary Robinson, former Irish president and head of a group of senior political leaders on climate, accused some of the world’s major carbon emitters of sabotaging any attempts to secure a more ambitious action-plan at COP26.

She told the Associated Press that Russia and Saudi Arabia were “pushing back hard” to block any mention in the final deal out of Glasgow of working to phase out coal, or to reduce government subsidies to fossil fuels.

COP26 is the biggest climate change conference since the landmark Paris talks. Some 200 countries are being asked for their plans to cut greenhouse gas emissions – which cause global warming – by 2030.

On Thursday, a small group of countries announced an alliance to phase out oil and gas production. Led by Denmark and Costa Rica, Beyond Oil and Gas Alliance also includes France, Wales and Ireland – but not the UK.

Activists and politicians cautiously welcomed Thursday’s surprise declaration from the US and China to try to keep warming limited to 1.5C – but campaigners said both countries needed to take concrete action

Representatives from Ghana, Ethiopia, Bangladesh and Tuvalu held a press conference claiming that the US was blocking progress at COP26. They say the US is dismissing the concerns of the poorest and most vulnerable nations over climate finance