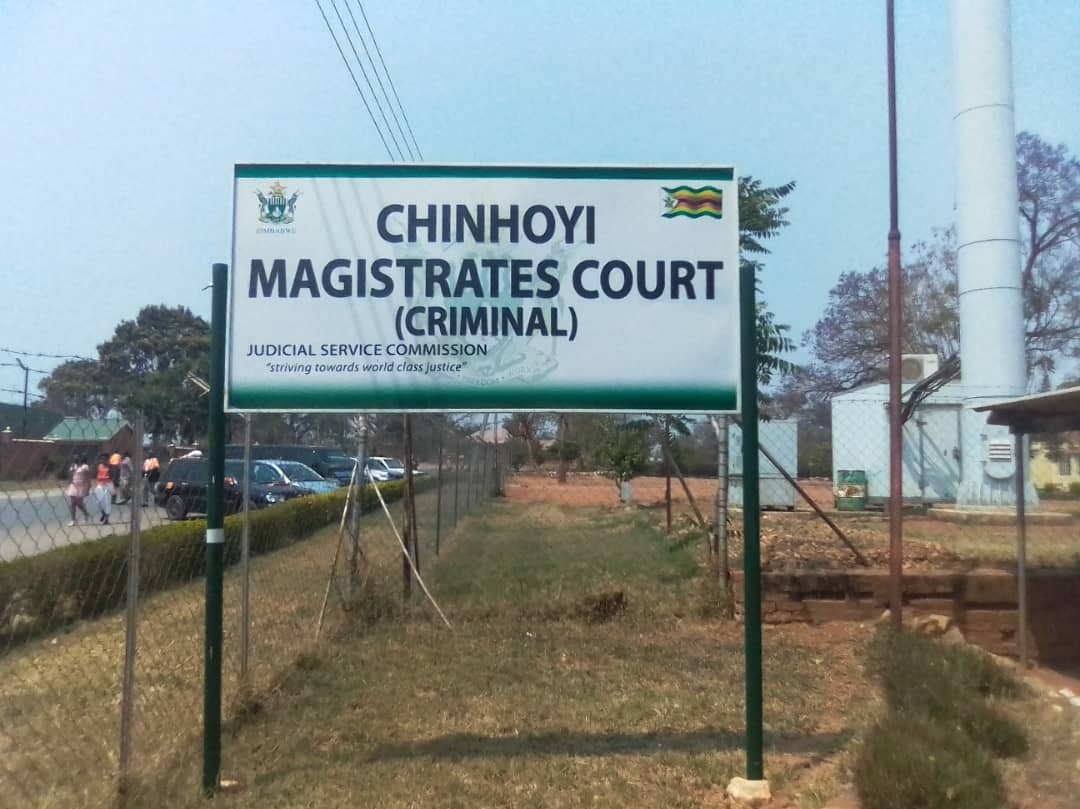 TWO men have been slapped with lengthy 10-year jail terms each for vandalising an electricity transformer belonging to power utility, Zimbabwe Electricity Transmission and Distribution Company (ZETDC), which they stripped of copper cables.

Their other two accomplices denied the charges and are awaiting trial.

Matinyenya and Mudzimu pleaded guilty and were sentenced to an effective 10-years imprisonment, while Chara and Chinaka denied the charges and were remanded in custody pending trial.

According to the state, on the night between September 11 and 12, the four connived and went to Plot 310, Chitomborwizi in Zvimba where they felled a 50 KVA transformer from an electricity transmission pole.

They allegedly loaded it into a Honda Fit belonging to Chinaka and took it to to Matinyenya’s father’s farm.

Court further heard that the four went into a bushy area at the farm, where they vandalised the transformer and retrieved copper windings which they put into two sacks.

On September 12, at around 4am, the group drove into a police security roadblock at the 42km peg along Murombedzi-Norton highway near Kutama in Zvimba where they were stopped and searched.

This led to the recovery of the contraband which was stashed in the car boot.

They were immediately arrested and the vehicle impounded.

The four led police detectives to a farm owned by Pattison Linda Swabala Gordon, from where they had vandalised the 50 KVA transformer.

The farm owner positively identified the transformer shell as the one installed by ZETDC at his property.