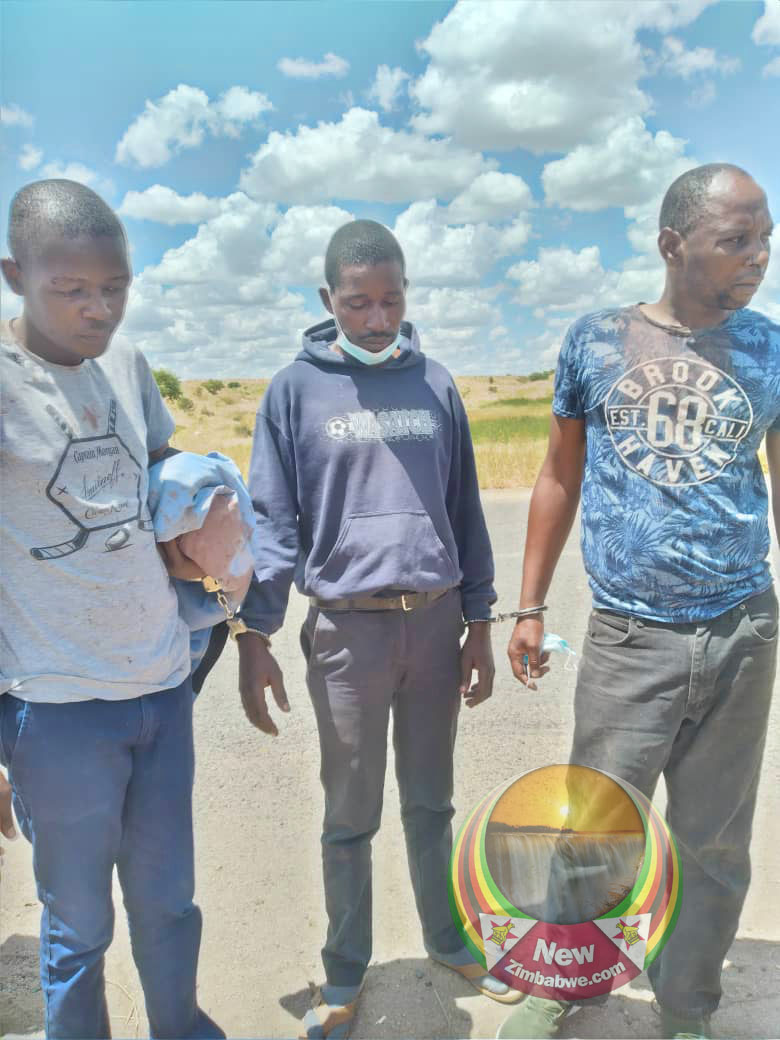 THREE police officers have been arrested for stealing power cables worth US$7 000 in Pumula East, Bulawayo.

According to a police Memo seen by NewZimbabwe.com Monday, on Sunday around 0200hrs, one Nelson Mushaurwa was awakened by a sound of something which was being pulled outside his yard.

He alerted immediately alerted his neighbours to the presence of thieves in the area.

Smart Dube, one of the residents, who had teamed up informed others there was a trail of copper cables being pulled near his residence.

They then followed the trail leading towards a bushy area and discovered about 34 metres of ZESA overhead cables, 2,5mm copper cables and 76 metres of gauge single core dumped in a nearby maize field.

They continued searching for the suspects and then came a vehicle which was parked near the bushy area with the three suspects seated inside.

He quizzed them about who they were and what they were doing. The accused persons informed him that they were police officers on duty.

Only Tavuyanago was in police uniform putting on a grey shirt, riot trousers and black combat shoes without a cap.

They pulled Dube out of his car before assaulting and accusing him of being a thief. However, a passenger who was seated in his vehicle jumped onto the steering wheel and drove off at speed.

He rushed to inform other residents about the incident.

The residents then came in their numbers and demanded to see police identity documents, but the suspects could not produce any.

One resident found Taruberekera’s police STU CAP and a wallet with bank and national identity cards at the crime scene.

“It was discovered that about 350 metres of ZESA overhead copper conductors and gauge single core were cut, stolen and about 56 metres were left hanging,” the MEMO said.