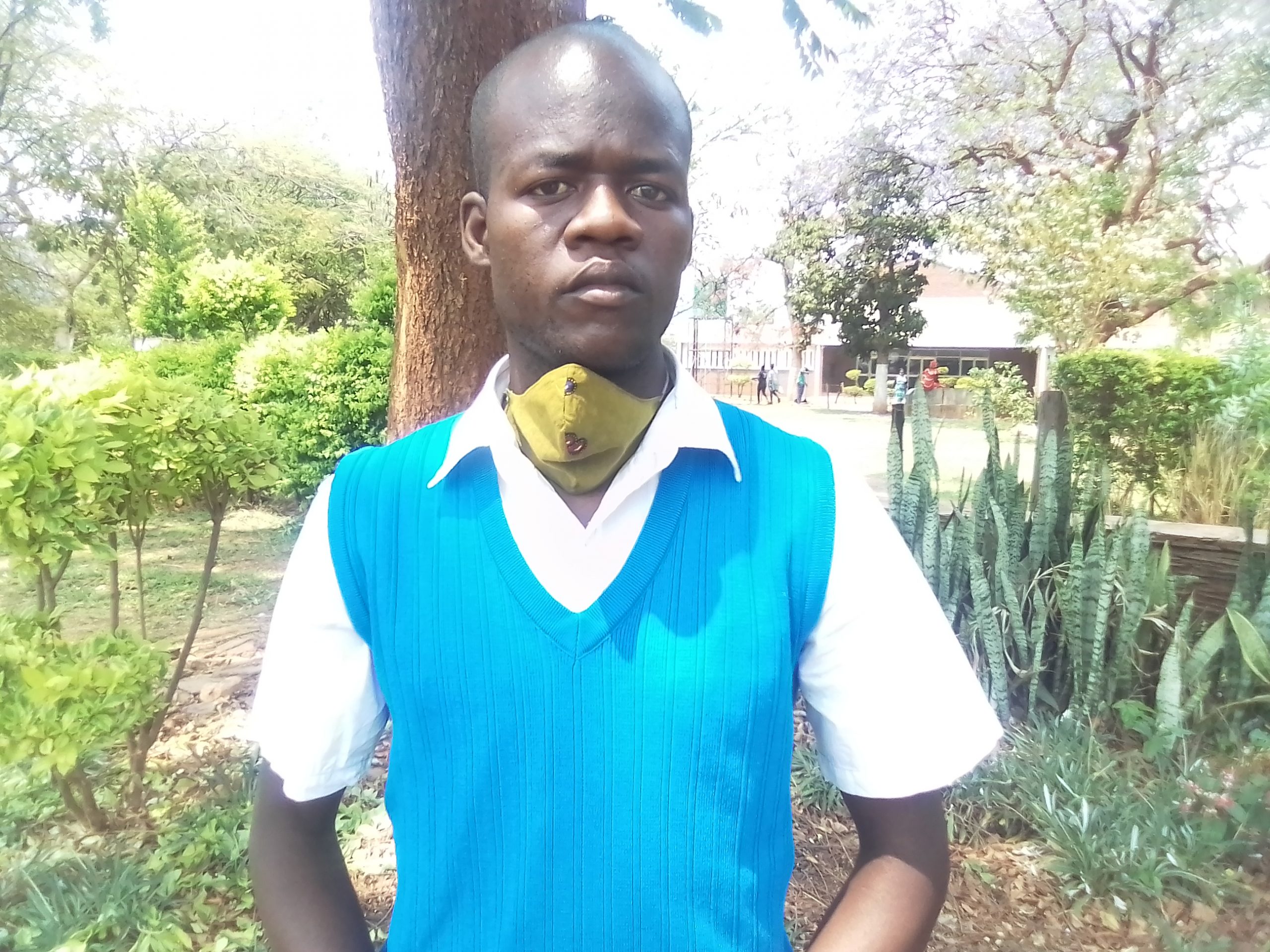 Tinashe Musendami of Gadzema township, Chinhoyi sustained injuries to the head, hands and left hip. He said he was having difficulties in breathing. He is receiving treatment at a private hospital.

Musendami told NewZimbabwe.com, he was stomped by the 12-man group, while he lay haplessly on the group.

He said the team of cops and army personnel came to the area to revenge the assault of a police officer, earlier.

The cop was allegedly assaulted when he had come to effect an arrest at Musendami’s neighbour’s house in a case of domestic violence.

Musendami professes he was not at home when the alleged assault on the cop happened.

Narrated Musendami, “A group of about 12 black boots (police anti-riot) and soldiers dressed came into my yard and started accusing me of abetting the assault of a police officer.

“I told them l didn’t know what they were talking about, but they didn’t believe me. They started beating me with open hands, booted feet, gun butts and baton sticks until l fell to the ground and stomped me while l lay down.”

Musendami later went to Chemagamba Police Station to report the matter. Upon arrival, he was told by one Constable Nyathi a docket could not be opened because Musendami didn’t have proof the assailants were, indeed, cops and soldiers.

Contacted for comment, Mashonaland West acting police spokesperson, Assistant Inspector Ian Kohwera said the Police Service Charter provides that anyone who feels dissatisfied by services offered by any member was entitled to seek audience with the officer-in-charge at the police station.

Efforts to get comment from Zimbabwe National Army spokesperson, Lieutenant Colonel Alphios Makotore were fruitless at the time of publishing.