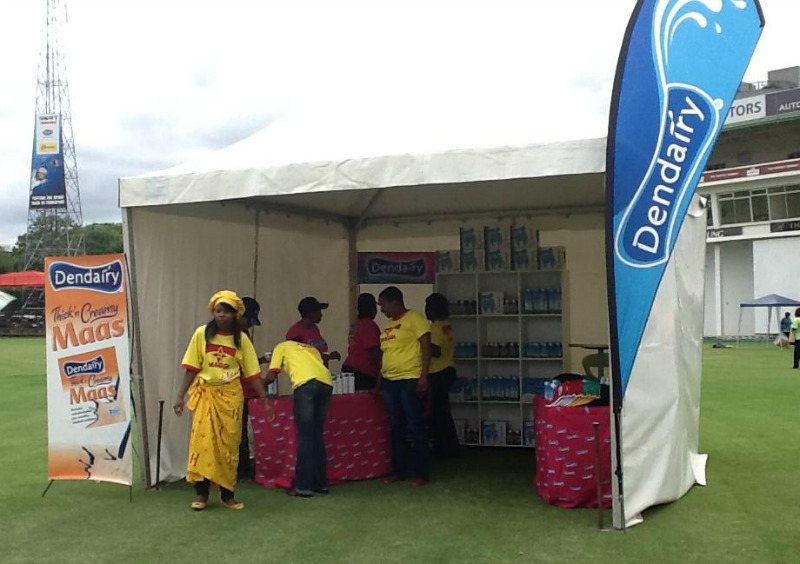 THE shame-faced government Tuesday moved to amend the Statutory Instrument (SI) legalising the eviction of Chilonga villagers in Chiredzi from their ancestral lands.

The evictions of over 12 500 villagers are to pave way for a lucerne grass project spearheaded by Dendairy, a Kwekwe-based company.

However, the eviction notices have followed a major outcry from ordinary Zimbabweans, civic society organisations and opposition political parties.

The amendment, made in an extraordinary Government Gazette, is seen as a

However, in the amendment, government only altered the wording in some provisions without necessarily affecting the motive, implying the evictions could still go on.

The SI was corrected “by the deletion of the words purpose of lucerne production” and substitution of “establishment of an irrigation scheme.”

Press reports at the weekend suggested President Emmerson Mnangagwa ordered for a high-level ministerial meeting to deal with the matter that was getting out of hand.

Sources who attended the meeting said there were suspicions of infiltration in the Attorney General’s Office by interested parties ostensibly to get at least 10 000 hectares of arable land for a lucerne production for making hay or animal fodder.

On Friday, the Magistrates Court gave a temporary relief to stop the evictions after the Zimbabwe Environmental Lawyers Association (ZELA) filed an urgent chamber application seeking to interdict the government from going ahead with its plan.

The evictions have been described by law expert and National Constitutional Assembly (NCA) president, Lovemore Madhuku as unconstitutional and “colonial mentality”.