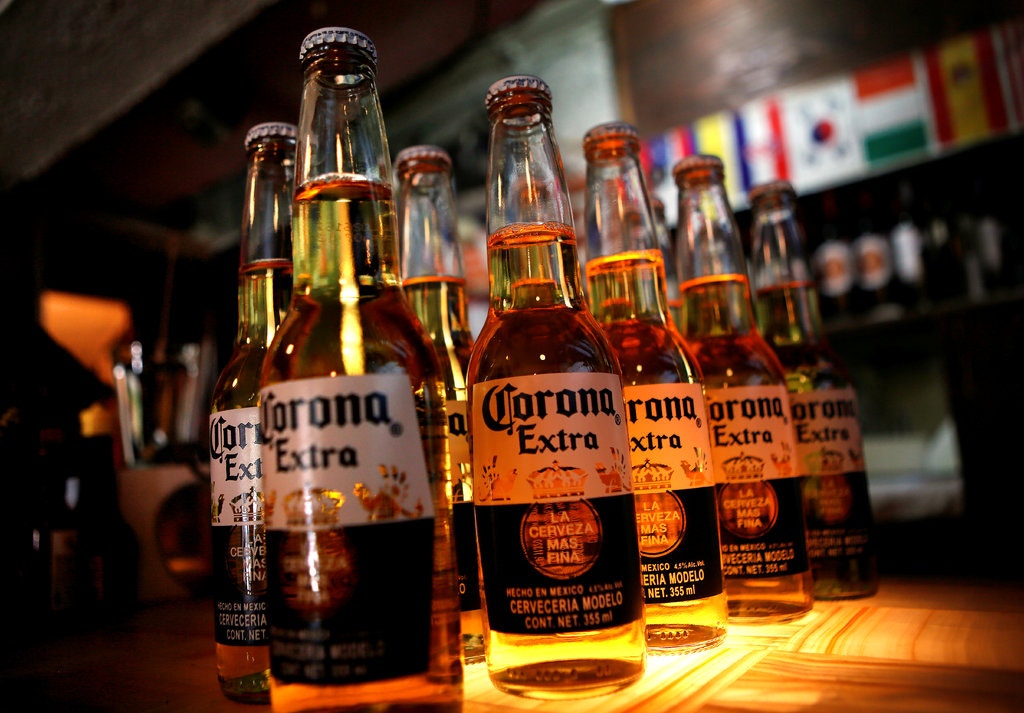 THE Mexican brewer of Corona beer said Thursday it was suspending production because of the health emergency in the country over the COVID-19 pandemic.

Grupo Modelo — whose brands also include Pacifico and Modelo — said the measure was in line with the Mexican government’s order to suspend all non-essential activities until April 30 to slow the spread of coronavirus.

“We are in the process of lowering production at our plants to the bare minimum,” the company said in a statement, adding it would complete the suspension in the following days.

Mexico’s government has said that only key sectors such as agribusiness will be able to continue to function.

Grupo Modelo said it was ready to operate with 75 percent of its staff working remotely to guarantee the supply of beer, if the government agreed.

Mexico’s other major beer producer Heineken — which makes the Tecate and Dos Equis brands — could also stop activities on Friday, the Reforma newspaper said, although the company did not confirm the report.

On Wednesday, the northern state of Nuevo Leon, where Heineken’s Mexican operations are based, said it would stop the production and distribution of beer, which led to panic buying.

Since the start of the virus crisis, Corona beer has been the punchline of jokes and memes, and an online rumour said sales in the US dropped by around 40 percent after the outbreak.

However, in late February, Constellation Brands, which owns the Corona label, denied the rumour and said sales had stayed strong in the US even as the virus has spread internationally.

Mexico has so far registered over 1,500 confirmed cases of coronavirus and 50 deaths.