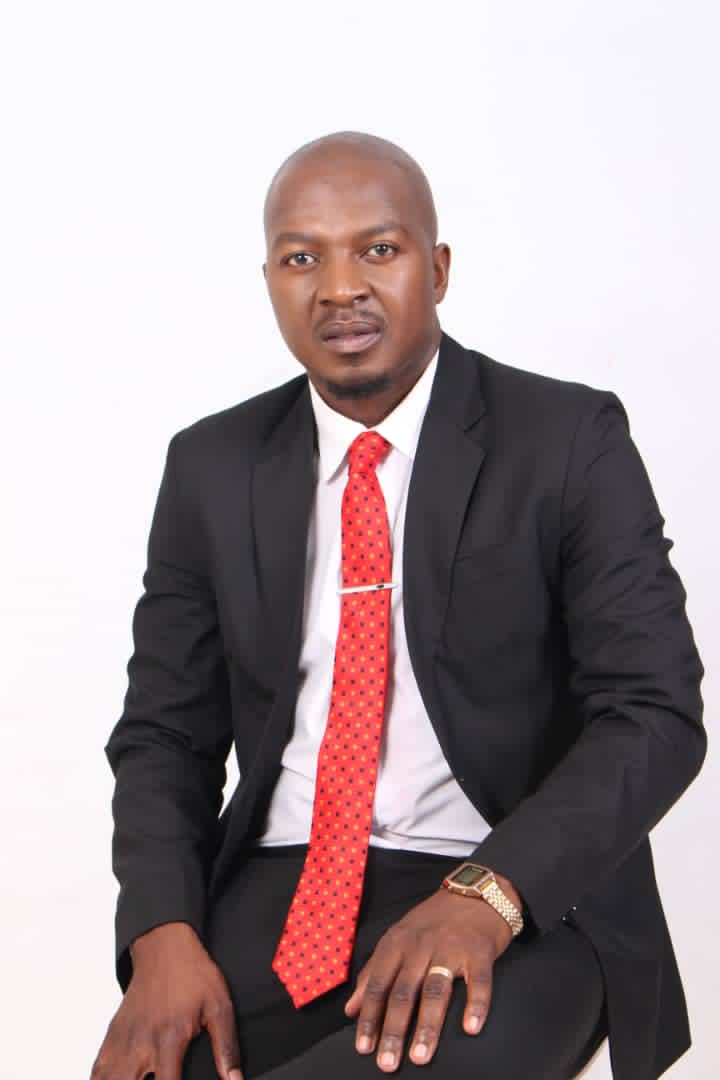 His appointment comes after he had served as the vice chairperson of the Airports Company of Zimbabwe board where he served with distinction.

An intellectual, Manyaya is a self-driven and dynamic young business executive with a resolute vision of adding value to the nation in its key strategic sectors.

In his acceptance speech following the announcement of the appointment by Transport minister Felix Mhona Thursday, Manyaya said. “I would like to thank the government for walking the talk on inclusivity through appointing the youth and enhancing gender parity  to various national strategic institutions as demonstrated by todays appointments .

“We applaud his excellency the President of Zimbabwe Cde Dr ED Mnangagwa for spearheading  the bold and  transformative policies as infrastructural development is a key pillar in the national development strategy and as you have seen that the emergency road rehabilitation program has taken shape we must ensure  the timeous disbursement of funds to the various road authorities.”

He acknowledged that his new job comes with a lot of responsibilities and expectations and when handling statutory funds like the road fund there is a need to manage such with high levels of propriety and probity.

“I commit to adhere to the various corporate governance legislative and policy frameworks  and as a board that is a cardinal oversight role,” he promised.

“We will also look into the upgradation and updating of ICT infrastructure and software solutions to increase operational efficiency to ensure speedy and flawless service to all customers,” Manyaya said.

Manyaya has a vast experience at both executive and board levels in Information communication technology, media, mining, Energy, sports, aviation, banking tourism sectors and international forums.

He also has experience in the United Nations sphere after having worked for the International Organization for Migration.

The PR guru was a member of the Civil Aviation Authority of Zimbabwe board in 2013.

He is a holder of a Doctorate in business Administration at the age , he holds a Master of Science Degree in International Relations another Masters of Commerce Degree in Strategic Management and Corporate Governance , Bachelor of Commerce Honors Degree Business Management, a Diploma in Mass Communication and Journalism Studies and Certificate in Diplomacy, Protocol and Etiquette – Zimbabwe Institute of Diplomacy and a Certificate in Telecommunications Policy Regulation Management among other qualifications and has scooped many awards in his career.

Recently he was recognized and was included on the list of the 40 most influential young Zimbabweans under the age of 40 by the Institute of Corporate Directors Zimbabwe.

He has represented the country in many assignments having been part of the Government’s Special envoy diplomatic delegation that was sent to deliver special messages to the Presidents of Rwanda, Guinea Conakry, Vanuatu and visited the European Union, Belgium in 2019.

Furthermore, he has was a Member of the Zimbabwean delegation to the Kimberly Process Certification Scheme (KPCS) that was instrumental in diplomatically engaging member states globally leading to the certification of Zimbabwean diamonds.

Meanwhile also appointed to the Zinara board by the Transport minister is Lizwe  Bunu, who has been reappointed to serve a second term as the deputy chairperson.

Alderman Aaron Mudzanga has been appointed a board member while Sinikiwe Gwatidzo has been ACZ and the team will serve for the next three years.

In appointing the four, Transport minister T Mhona said the ministry is prioritising inclusion of women on senior positions.

“As I highlighted at the occasion of previous appointments, the Second Republic, under the able leadership of His Excellency, the President of the Republic of Zimbabwe, Cde, Dr. E.D. Mnangagwa is alive to the need for gender parity in Boards of Public Entities.

The appointment of Ms Gwatidzo and Ms Bunu to the positions of Deputy Chairpersons of the ACZ and ZINARA Boards respectively, is in line with Section 17 (b) (ii) of the Constitution which stipulates that women should constitute at least half the membership of all Commissions and other elective and appointed governmental bodies established by, or under it or any Act of Parliament,” he said.

Mhona said the appointments are testaments of  Mnangagwa’s policies to empower women.