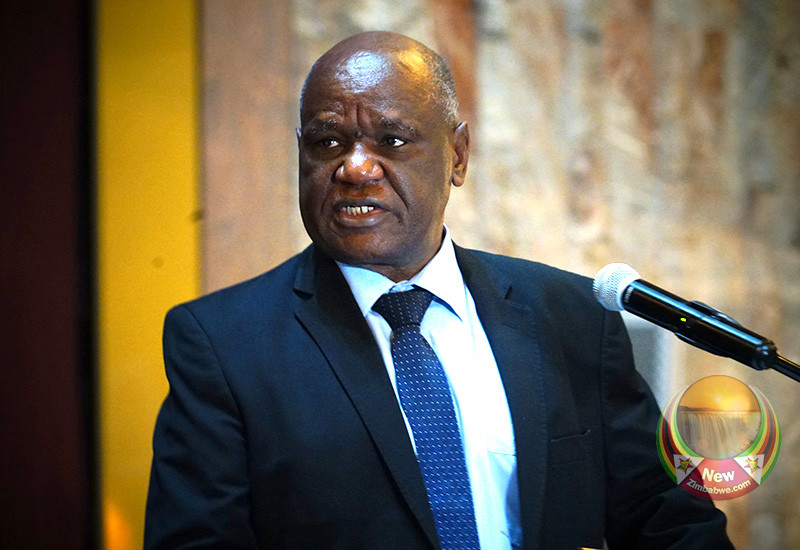 CHIEF Justice Luke Malaba has told Zimbabwean judges to be tough in the fight against corruption and not let the judiciary system down because dealing with the corrupt was not for the ‘faint-hearted’.

“Corruption is not a fight for the faint hearted. It requires courage, seriousness and dedication to duty. Those are the personal attributes,” said Malaba.

“We need to talk hard today, we are wrong; not on policies, but we are lacking on the cadre fighter, the fighter is letting us down every day. Corrupt elements must be removed from the system. We cannot achieve at policy level, if we continue doing what you are doing.

“Ordinary citizens expect authorities to address issues of corruption seriously because any perception of lethargy or lack of action creates disharmony and lack of public trust in institutions,” added Malaba.

The government invited Ugandan Anti-Corruption Court judge, Lawrence Gidudu, to train Zimbabwe’s Judiciary, ahead of the establishment of anti-corruption courts.

Malaba also said corrupt individuals are always alert to the extent of perfecting their skills in a bid to avoid conviction thereby undermining and paralysing the State institutions.

“These corrupt individuals will continue to perfect their ways and skills of avoiding conviction and making mockery of the administration. What happens is that the State institutions then get paralysed by corrupt cartels that they fail to deliver justice, thereby the people end up blaming the State institutions,” he said.

In his address during the opening of the 2020 Legal Year early this month, Chief Justice Malaba said the Judiciary was pressing ahead with fighting corruption.

The JSC has since made a decision to establish specialised anti-corruption courts at a higher level as part of measures to complement the government’s call for all institutions to join hands in the corruption fight.