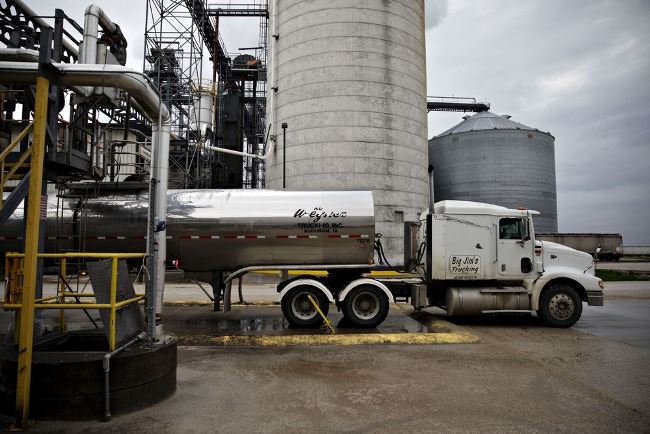 The suspicious move raises concern on the need for legally enforceable measures to protect victims, who are persecuted for exposing graft.

Hova made headlines when, as president of the Zimbabwe Petroleum and Allied Workers Union (ZIPAWU), addressed a press conference early this year, and told the media of deep-rooted malfeasance affecting the petroleum sector in the country.

The union proceeded to file a dossier to the Zimbabwe Anti -Corruption Commission (ZACC) outlining the systemic corrupt activities taking place at NOIC and its various units.

However, ZACC has neither made any arrests nor commented on the progress made so far on the matter.

Despite the outcome of the hearings being made in June 2022, the company backdated Hova’s dismissal to April 23, 2022.

“Please be advised that in terms of section 21 of the National Employment Council for the Zimbabwe Energy Industry Code and Grievance Handling procedures you have the right to appeal against the decision of the Disciplinary Committee within seven days of the receipt of this determination,” the letter read in part.

However, Hova has since filed an appeal quashing the charges as trumped up and lacking sound basis to justify dismissal. He argues the Disciplinary Committee erred when it issued the determination dated June 21, 2022 after failing to provide any reasons as to how the committee came to its decision.

“I find the Disciplinary Committee’s ruling based on generalised regurgitation of the charges as contained in the charge sheet. They also erred when they barred the accused from leading any evidence or calling upon any witnesses in support of his own defence.

“Such a procedural irregularity resulted in the Appellant not being afforded a fair hearing,” the appeal reads.

Hova also averred the disciplinary panel failed to apply its mind on the charges by ignoring to categorise the offences committed.

“The charge preferred under charge 1 does not fall under Category D as it does not comply with the elements of the tableted grounds under section 8 (D) (b) of the Code of Conduct,” added Hova.