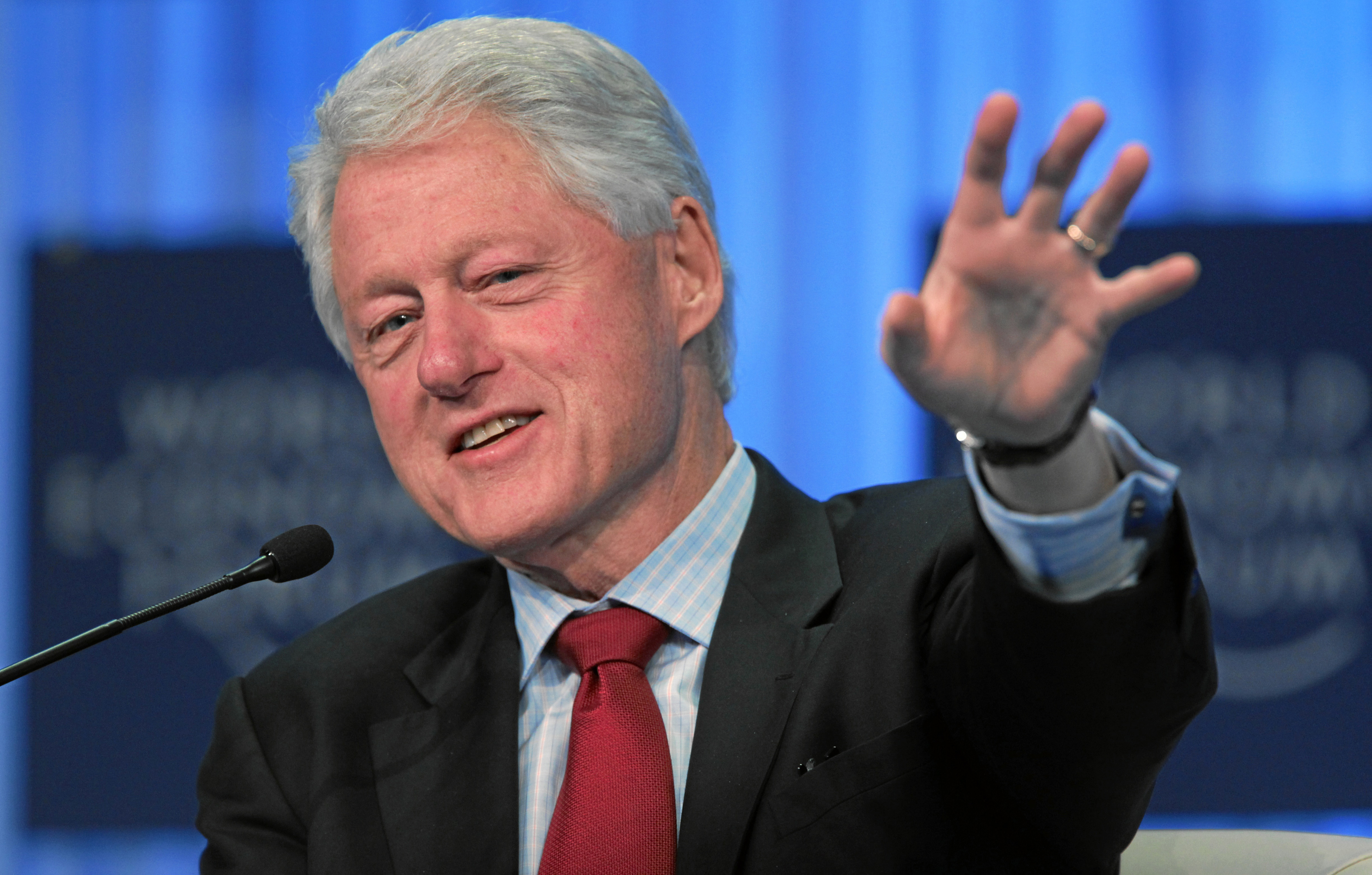 BILL Cosby’s admission that he used sedatives to lure at least one woman into having sex with him heaped more shame on the disgraced US comedian Tuesday, but may count for little in court.
The 77-year-old, beloved by millions for playing a family doctor in hit sitcom “The Cosby Show,” has gone from megastar to accused rapist over a torrent of allegations of sexual misconduct spanning four decades from dozens of women.
Lawyers say his admission — in a 2005 deposition unsealed Monday — could help bolster civil defamation suits from other women accusing the veteran actor of assault.
Celebrity lawyer Gloria Allred, who represents numerous Cosby accusers, said she was “very hopeful” about using the admission in the case of Judy Huth, who filed a civil suit accusing the fallen star of sexual assault when she was 15 years old.
In December, prosecutors declined to charge Cosby over Huth’s claims, because the case was beyond the statute of limitations.
“This confirms the allegations of numerous victims who have said that he has used drugs in order to sexually assault them,” Allred said in a statement sent to AFP.
“This admission is one that Mr. Cosby has attempted to hide from the public for many years and we are very gratified that it is now being made public,” she added.
Washington DC-based lawyer Joseph Cammarata, who has filed a defamation lawsuit against Cosby, also said the admission would benefit his clients if the court agrees to take on the case.
No criminal liability
But experts agree Cosby faces no prospect of criminal liability because the statutes of limitations have expired.
“My best guess is other than bad publicity and detrimental impact on his legacy I don’t think he’s going to suffer any legal injury,” New York Law School professor Frank Bress told AFP.
Grammy-winning singer-songwriter Jill Scott, who publicly supported the star, turned her back on Cosby saying that Monday’s revelations left her “completely disgusted.”
“Sadly his own testimony offers PROOF of terrible deeds,” she wrote on Twitter. “I stood by a man I respected and loved. I was wrong.”
District Judge Eduardo Robreno said he released the deposition because of “the stark contrast” between Cosby, “the public moralist” and Cosby, “the subject of serious allegations concerning improper (and perhaps criminal) conduct.”Advertisement

The request, made by the Associated Press news agency, was a matter, he wrote, of “significant interest.”
Patti Masten, a former Playboy bunny who accused Cosby of brutally raping her in 1979, told CNN that the revelation was “complete validation across the board” for all of his accusers.
Masten said that she “woke up in bed, naked, bruised and battered” after taking “two sips” of a drink he had fixed her.
Barbara Bowman, one of the first women to accuse Cosby, told CNN that the admission was “a game changer.”
Serious embarrassment
“After 10 long years, it really was quite amazing,” she said. “It was like everything turned 180.”
In the deposition, Cosby admitted that in 1976 he supplied Quaaludes — a strong depressant which has since been banned in the United States — to a woman who later accused him of sexual assault.
The deposition was made in a civil complaint that was later settled.
Cosby admitted having obtained seven prescriptions for Quaaludes and giving them to other people.
But he avoided questions about who he gave drugs to and when, and whether he gave women drugs without their knowledge.
Lawyer Dolores Troiani asked him: “When you got the Quaaludes, was it in your mind that you were going to use these Quaaludes for young women that you wanted to have sex with?”
“Yes,” replied Cosby, although later he said he had misunderstood the question. “Woman, meaning T….., and not women,” he said.
He said he had met the woman in Las Vegas. “She meets me back stage. I give her Quaaludes,” he said. “We then have sex.”
In June, one of Cosby’s lawyers, George Gowen, said that making the deposition public would be seriously embarrassing and could prejudice a separate case in Massachusetts.