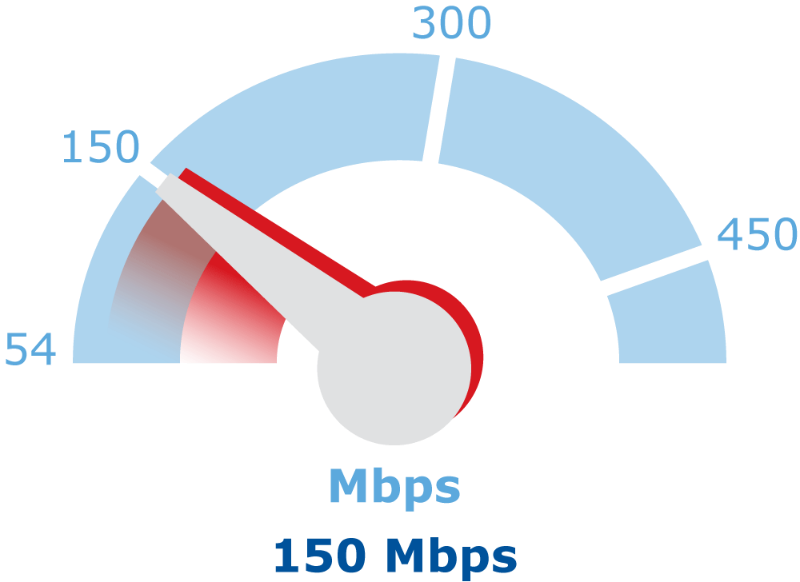 Zimbabwe’s RTGS currency is crushing! Crushing so fast that if there is no immediate solution to this, we are soon going to be removing zeros again. This is the elephant in the room we must all be focusing on.

We have all complained about the cost of living and yes, communication as well, citing sharp price increases at face value, but easily forgetting the fact that it’s not just price increase but a currency losing value.

Our Zimbabwean dollar has been made to trade at 1:1 for a very long against the USD, creating a false impression that our currency was strong, yet in reality, it was just the backing that was sustained, but for a certain period.

Everything is changing prices, but balancing off against the USD which in fact is reducing actual cost. This is a case that we need to confront with a critical mind.

With the internet fast becoming a part of everyday life for a large section of the Zimbabwean populace, data consumption has increased exponentially as almost all forms of communication are internet-based.

Although price hikes have become a day-to-day occurrence in the country, the cost of data remains a heated debate amongst peers, with local telecoms companies becoming victims of public scrutiny.

Currently, a 1GB monthly data bundle on the Econet network, will cost you ZWL$110.

While these amounts may send customers into a state of panic; when converted, Zimbabwe’s average cost of data remains competitive.

The official interbank rate of the ZWL$15.5 to the US$1 leaves the cost of 1GB monthly data bundle at $7.10, a competitive price given the current economic standing of the country.

According to a study by Cable.co.uk, a site which compares broadband prices, the global average for 1GB is $8.53; which proffers a difference of $1.43.

There are many elements to consider when analysing the cost of data, including infrastructural capacity of the service provider, the cost of international bandwidth, cost of licence fees and economic stability of the country in question.

Most of these require foreign currency, which resource is currently scarce in Zimbabwe.

The exchange rates for ZWL to USD have reached alarming levels.With the incessant drop in value of the RTGS, local operators are incurring daily loses for services provided, some of which are imported & paid for in USD.

Someone who is in touch with the reality of the Zimbabwean situation would be cognisant of the latter and realise that the main issue is not the supposedly high cost of data but the economic instability within the country.

Addressing this issue would not only make for a fair playing field but also see significant changes and reduction in cost of living expenses for all Zimbabweans.