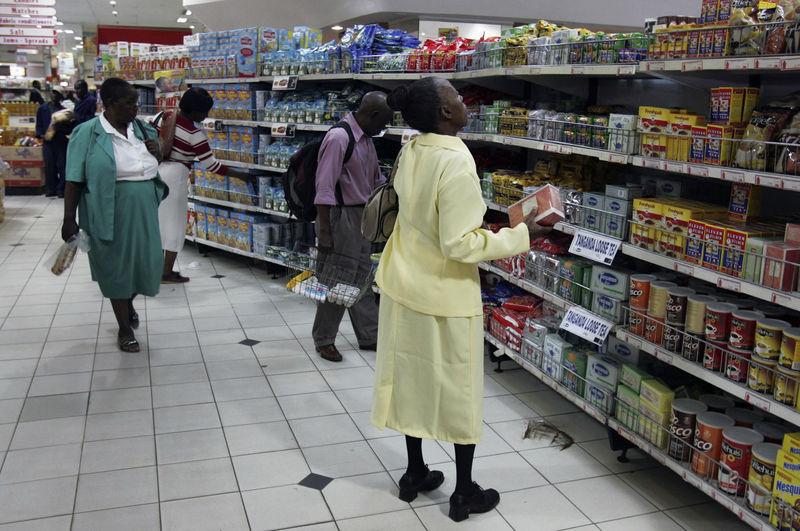 KARIBA: Officials in the border town have pleaded with immigration authorities to relax temporary border pass conditions to allow locals to cross into Zambia to buy basic commodities.

The move follows the skyrocketing of prices for basic foodstuffs such as mealie-meal, cooking oil, salt and sugar owing to a collapsing local currency.

According to latest data from the Zimbabwe National Statistical Agency (Zimstats), an average family of six now requires a total of ZW$68,178 to meet basic needs per month as inflation continues to surge.

Independent estimates however put the figure at more than ZW$90,000

Said Mugwanhira, who is also Kariba Ward 6 Councillor; “On behalf of my party, Zanu PF and locals in general, l am kindly requesting your office to issue our locals with border passes.

“If issued with border passes, they will have the opportunity to buy their daily needs from Zambia.”

Although citizens from communities close to the border have for long enjoyed easy access to the daily passes and at times unhindered passage across the border, the Covid-19 pandemic and increased cross border crime have lately seen the tightening of conditions at ports of entry.

This comes at a time when the Zimbabwean dollar has taken massive knocks against the United States dollar, with the parallel exchange rate – which is predominantly used on the market – now standing at US$1: ZW$350-400.