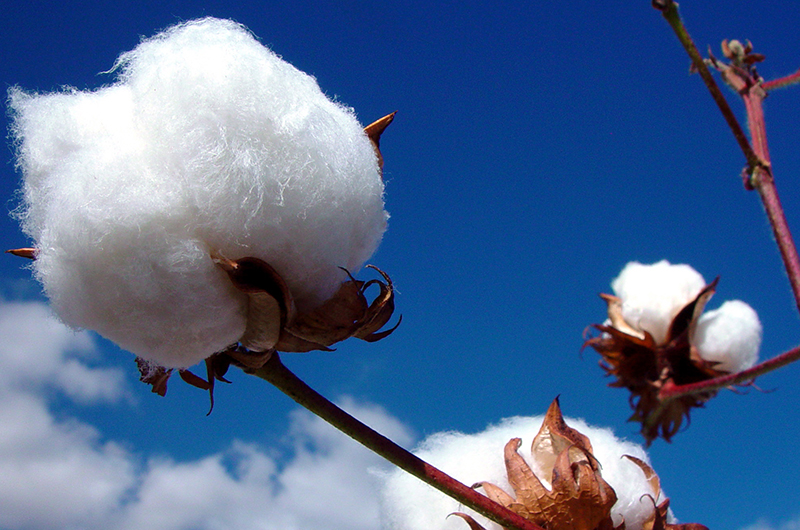 COTTCO Holdings Limited has anticipated increased farmer uptake for cotton in the 2022 farming season on the back of the Pfumvudza/Intwasa programme, which is set to be rolled out.

Apart from erratic rains received in the last farming season, Zimbabwe had managed to spur agricultural productivity in preceding years, with some farmers attributing their success to government’s Pfumvudza/Intwasa programme.

The method involves the digging of pits as small planting basins to concentrate water and nutrients.

In recent years, there has been a major push by the state, with high-level political backing of the programme which has been backed by international agencies, including many donors and the United Nations’ (UN) Food and Agriculture Organisation (FAO).

Presenting a trading update for the period ended June 30 2022, COTTCO acting company secretary, Jacqueline Dube said the programme’s roll out this year is set to bring many farmers on board.

“Farmers have expressed general satisfaction with the current season’s payment modalities and COTTCO anticipates an increase in the number of farmers for the 2022 planting season as it continues to roll out the Pfumvudza/Intwasa programme, with the advantage that cotton is a drought tolerant crop,” she said.

The expectations came shortly after the company sold 50,187 tonnes of lint with 11,663 tonnes (23%) allocated to local customers and the remainder 77% exported. Cottco’s local toll-spinning arrangement resulted in 937 tonnes of lint being value added.

“The first quarter, ended 30 June 2022, is traditionally the commencement of the intake season. Intake officially commenced on 13 June 2022, which was about a month later than usual as the bulk of the crop was a late crop owing to the delay in first rains,” she said.

Dube added that payment modalities have been put in place for the current season to improve farmer viability and ensure that farmer payments are made timeously, with ginning set to commence on the 18th of July 2022 with lint output being prioritised to support local spinners.