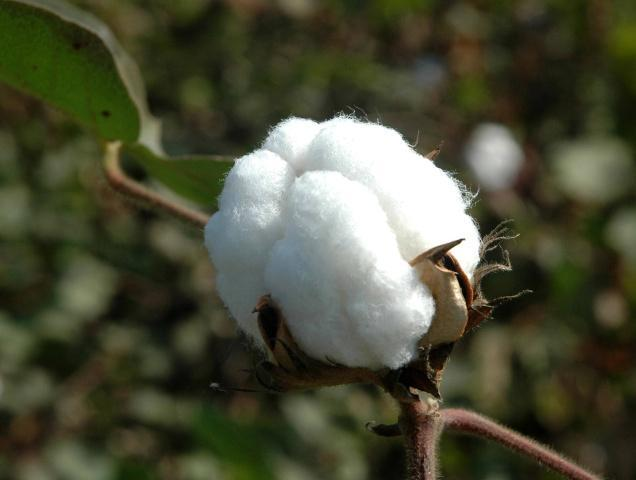 ZIMBABWE’S largest cotton-producing company, Cotton Company of Zimbabwe (Cottco), has lost 1.2 million kilogrammes of cotton lint worth an estimated US$2.5m (about R37.5m) in a fire at a ginning site in Chipinge, in the southeast of the country.

The fire broke out early Monday morning and was still raging in the afternoon as firefighters continued with their efforts to extinguish it.

Cottco MD Pious Manamike said in a statement the firefighting operation was hampered by strong winds in the area at that time.

“Preliminary assessments indicate that the company has lost about 1 221 000kg of cotton lint that was ready for export with an estimated value of US$2 500000. A forklift was also lost in the inferno.

“The fire was detected by a truck driver near the ginnery who immediately alerted the guards and management. The cause of the fire has not yet been established and investigations are underway,” Manamike said.

Zimbabwe has 400,000 cotton farmers and cotton is second only to tobacco as a foreign-currency generator for the country.

SA is the main destination for its cotton exports. However, cotton production has declined in major growing areas in the county over the past decades.

The government-owned cotton dealer is struggling financially and has failed to pay the cotton farmers 1.5bn for the 2020 crop.

The cotton farmers were not paid in cash, instead, they received groceries — two dozen bottles of cooking oil and 20 bars of soap as a form of payment.