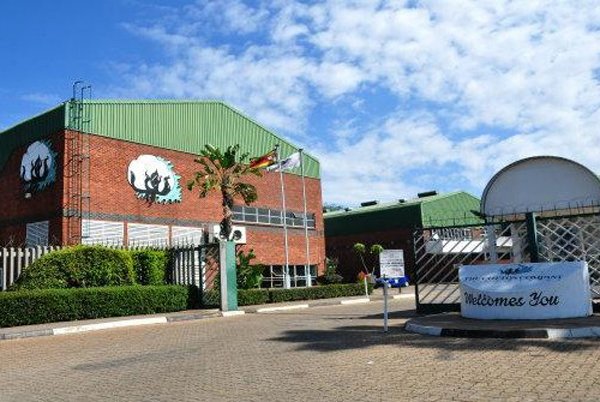 TROUBLED Cotton Company of Zimbabwe (Cottco)’s revenue for the six months to September plummetted 87 percent to $2,3 million after delays to the start of the buying season and warned of a poor full-year performance due to extended dry weather and poor lint prices.
Cottco, sub-Saharan Africa’s largest ginner and marketer and once an undisputed dominant force in Zimbabwe’s agro-industrial sector and a major employer, has hit turbulent times with a debt of $54 million.
“Revenue for the period under review amounted to $2.3 million (September 2014: $17.8 million), and this decline is on account of the delay in the start of the buying season that also affected the start of the ginning and sales off take in the industry,” said Cottco in a statement accompanying the financial results.
“However the full-year sales figures are expected to be lower than last year due to the decline in volumes by 33 percent and lower lint prices witnessed in the period under review.
National cotton output dropped from 135,000 tonnes in 2013/14 season to 100,000 tonnes in the 2014/15 season.
“This decline is due to poor funding by the cotton industry players who have become cautious and risk averse following a spate of very low debt recoveries that is fuelled by side marketing,” said Cottco.
Cottco recorded an intake of 30,430 tonnes compared to 43,500 tonnes the previous season. International lint prices remain subdued and the company concluded contracts at 57 cents/Ib (0,45kg) while producer prices averaged 32 cents per kilogramme.
The company lowered its losses by 19 percent from last year by tightening cost control measures over the same
period. Production and administration overheads are 17 percent lower than the same period last year while finance costs are 26 percent lower than during the same period last year.
“The group’s borrowings at $54 million is seven percent lower than that of the same period last year. Included in the total borrowings is a long-term loan amounting to $3 million,” said Cottco.
“Capital expenditure continued to be frozen except for essential items as the business is forced to manage its exposure to lenders. There were, therefore, no major items which required capital expenditure during this period.”
The government has began the process to take over the firm by taking over all of the company’s bank loans through the Zimbabwe Asset Management Company (ZAMCO) in a proposed debt/equity swap deal, with details of the transaction still to be announced.Advertisement

Cottco said government has also provided for all the inputs requirements for the new season for free to its contracted farmers who will be compelled to sell all their cotton to struggling firm despite the threat of side-marketing.
Cottco has five ginneries in Zimbabwe’s major cotton-growing regions, with capacity to produce 150,000 tonnes of seed cotton.