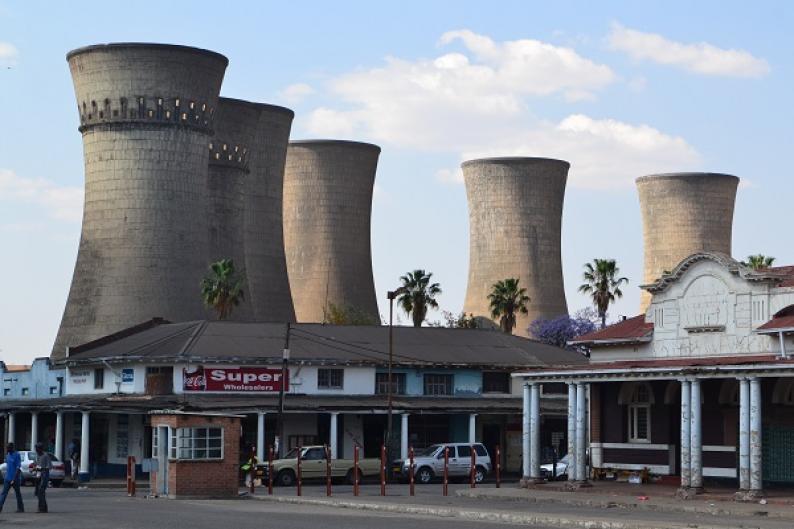 SOME Bulawayo City councillors are advocating a return to the old traditional practice of conducting rain making rituals as a remedy to the city’s perennial water woes.

The country’s second capital, which has battled water challenges for years, has seen the problem worsen because of the recent draught period.

This has reduced water supplies into the city’s dams, forcing authorities to decommission two of its major water supply dams.

As a result of the water shortages, the local authority has imposed a 96-hour water shedding for residents.

“Previously, elders would visit Njelele Shrine for rain making ceremonies. After those ceremonies, the city would receive rains,” said Mabuto.

“The city has always engaged prayers for rain making and at times prayers were done at dams,” said Alderman Khumalo.

Khumalo pointed out that traditional leaders played a key role in rain making ceremonies. He called for the installation of a Ndebele king so he could initiate the rain making ritual processes.

However, Ward seven councillor Shadreck Sibanda’s views were that the city should embark on a serious water campaign.

“This campaign would raise awareness worldwide on the water situation in Bulawayo. The city of Cape Town in South Africa did a similar campaign three years ago. Once this was done, the city would receive a lot of assistance towards water provision,” argued Councillor Sibanda.

Ward 19 councillor Alderman Clyton Zana however shot down the suggestion saying the water campaign will scare away potential investors.