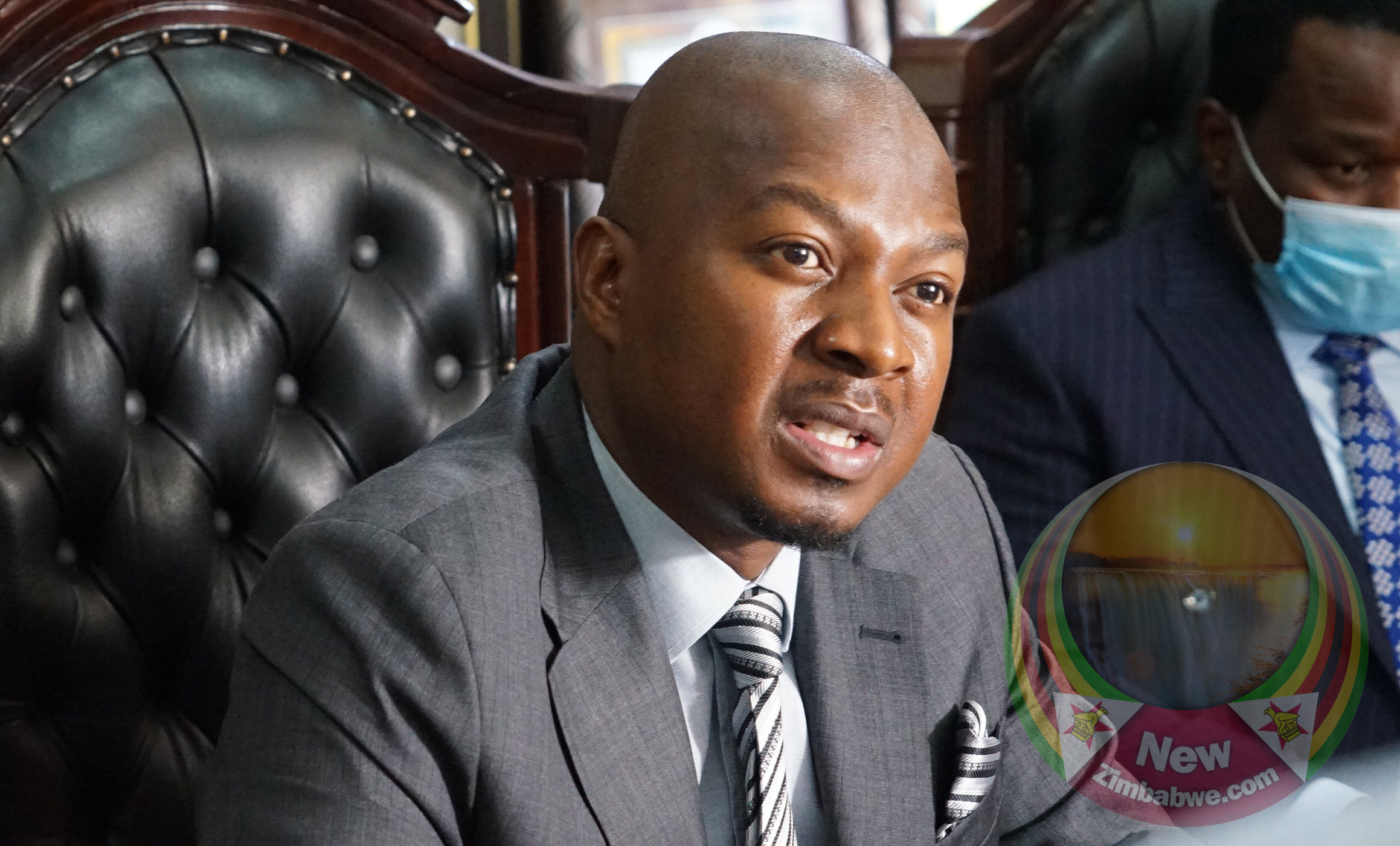 THE Zimbabwe National Road Administration (Zinara) has brewed a massive shocker after stunning disclosures it disbursed ZW$9,5 billion (US$80 million) to local authorities in 2021 for the rehabilitation of roads which have ironically remained in a serious state of disrepair.

This prompted critics to question if the mouth-watering amounts of money were directed to proper use by the local authorities.

Even more curiously, Zinara revealed it would almost double the disbursements for this year to ZW$17 billion (US$142 million) in two weeks’ time.

The disclosures were made by Zinara board chair George Manyaya at a press conference in Harare Tuesday.

Manyaya said the board was worried that despite the huge disbursements, the roads remain dilapidated, effectively squarely putting blame on councils.

“It is not a secret that the state of our roads is not looking good,” Manyaya said.

“These are Zinara funds which do not include funds from Treasury, which is also part of the Emergency Road Rehabilitation Program (ERRP). These road authorities got some disbursements from there. We have since finished paying up for all these funds,” Manyaya said.

He added: “We have already mobilised funds for the 2022 roads disbursements and in total this year Zinara in the next two weeks is ready to disburse ZW$17 billion for road rehabilitation.”

Manyaya also said that the funds are not for road construction but are for rehabilitation.

Critics called for investigations to establish what happened to the money disbursed in 2021.

“I think the relevant parliamentary portfolio committee should immediately summon these local authorities to explain what they used the money for because it does not make sense at all,” public policy expert and University of Zimbabwe lecturer Tawanda Zinyama said.

“Government agencies like the Zimbabwe Anti-Corruption Commission and the police must also be interested in investigating such cases because it appears money went into individual pockets,” he said.

Economist Prosper Chitambara said: “When you look at the state of our road network and try to put a value in terms of what it would take or cost to rehabilitate, then I think the story there is that we have a huge financing gap. $9,5 billion sounds huge in nominal terms but in real terms it is a far cry from what is required from addressing the road issue. The quantum of investments needed to do both road and railway is beyond what government can afford so I think we need to involve other partners and we also need to address the doing business environment.”