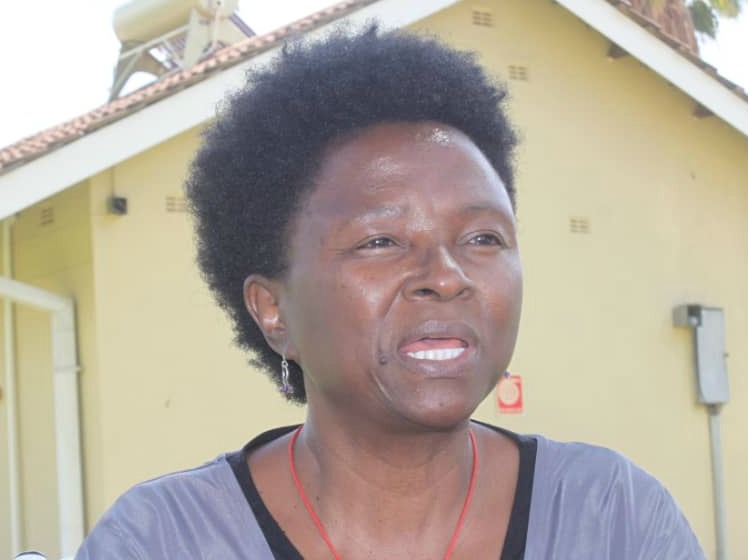 A World Bank consultant has said local authorities in Zimbabwe were failing to amass enough revenue from rate payers as they were presiding over inefficient revenue collection systems.

Rosa Dube, a financial specialist in public finances, was speaking on the sidelines of a local authorities’ workshop in Kwekwe recently.

Dube said unplugged revenue leakages at local government levels were also being reflected in the manner in which treasury was also losing out on potential revenue due to its own managerial flaws.

She singled out financial leakages which were caused by what she said were outdated manual financial consolidation system within councils.

“Public Financial Management in Africa is a developing framework. There are lots of reforms brought in by multilateral financial institutions such as World Bank, IMF which are being set to work within the local areas.

“However, what we have noted is that the pace of reforms is slow for local authorities,” she said.

Dube said most reforms currently being undertaken by different local authorities across the world concerned revenue generation, having proper data and ensuring that they were doing their billing right.

This, she said, also involved ensuring that data in terms of revenue collected was captured accurately both at local and national government levels.

“That is the area which has been failing. Another failing is maintenance of records, automated level on national level. It’s been work in progress. In local authorities, they are using different systems. Some are even on manual systems,” she said.

Consequently, said the expert, this has led to serious difficulties in the consolidation of financial reports.

She also pointed to inadequate competencies within councils’ finance departments as a serious cause of leakages.

“That makes consolidation of financial reports difficult,” she said.

“It makes comparability difficult. We don’t have the right competences in pubic management.

“There are some competencies which are needed to engage the local population. These are social skills which we see that there is a huge gap. Rate payers are at loggerheads with local authorities,” she said.

The Harare City Council, the country’s biggest local authority, is said to be owed close to $800 million by government, businesses and households.

The debt accrued in a space of just five years after the government in 2013 issued a blanket debt cancellation directive that benefitted all rate payers who were indebted to the country’s different local authorities.