She was speaking at a media stakeholders meeting organised by the Media Alliance of Zimbabwe (MAZ) this past week.

Charamba denied the events dampened the spirits of police operatives some of whom deliberately abandoned their duties as a result of some humiliating experiences in the hands of army officers.

“I believe it is a myth that the morale of the police was very low,” she said.

“The ZRP has four departments and to assess the morale of the ZRP based on the traffic section or the few who were conducting roadblocks does not give a correct picture.” 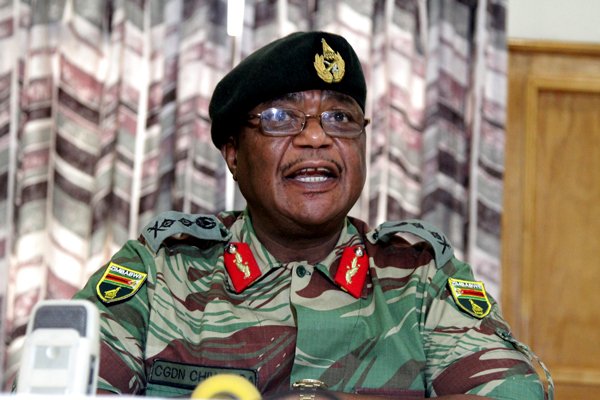 When the military, then under General Constantino Chiwenga (now Vice President) seized control of the state, groups of police officers who had become a conspicuous feature on the country’s roads disappeared. The military temporarily took over roadblocks but limited the exercise to security matters and never enforced traffic related duties.

Zimbabweans also woke up to shocking social media images of some junior police officers in uniform, hands tied and being frog-marched by armed soldiers.

Some frightened police details were made to sit in a queue on the tarmac outside the parliament building in Harare.

There was even more drama outside the city centre as the army moved tanks to the paramilitary Support Unit headquarters at Chikurubi Police Camp to thwart any retaliation attempts by the police.

Reports also pointed to the violent seizure of police weapons during the tense events of November 14 last year although there were no claims of any exchange of gun fire on the day.

Long serving Police Commissioner General Augustine Chihuri, viewed as a Mugabe ally, was reportedly held incommunicado during the period the army felt he could torpedo the popular operation and was later forced to relinquish his job. 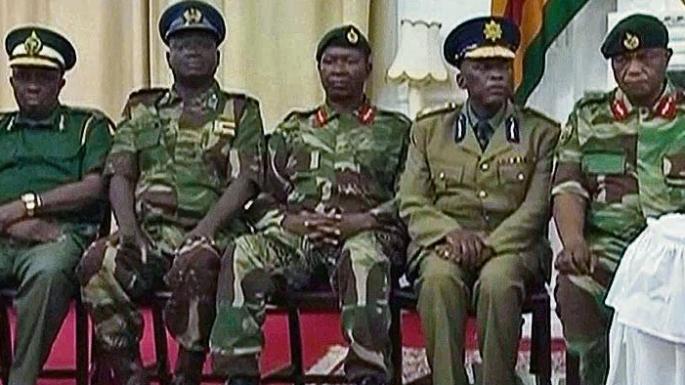 However, asked to reflect on the events by journalists, Charamba said all this did not affect the self-esteem of the police rank and file except for unprofessional officers.

“ZRP has CID (Criminal Investigations Department) officers who are working beyond expectations, the morale was not affected.

“The few individuals whose morale was affected were conducting themselves in an unprofessional manner and this is the reason why that section from traffic was disbanded,” Charamba said of traffic police officers who had become unpopular with the majority for soliciting for bribes from motorists.