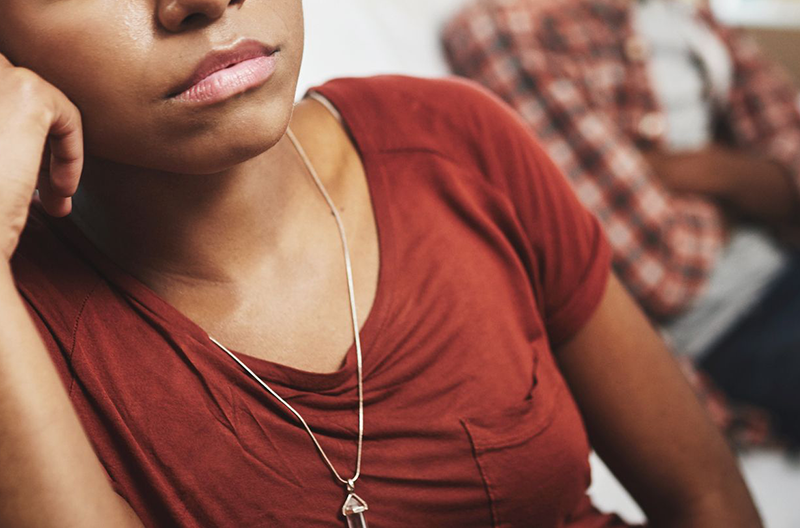 Wife on the run; to face attempted murder charges – police

A ZHOMBE man is battling for life at a local hospital after he was scalded with hot cooking oil when his incensed wife confronted him over a WhatsApp voice note.

“The Zimbabwe Republic Police is investigating a case of attempted murder where a Zhombe man was scalded with boiling cooking oil by his wife over allegations of infidelity,” said Mahoko.

It is reported that in the early hours of Sunday, Taurai Hlala, who was in the company of his wife Sobrine Muzioni, were listening to music on a cellphone.

It was during that moment when an audio of a female voice suddenly started playing on the phone and a misunderstanding arose between the two.

“The suspect is said to have gone to the kitchen where she boiled cooking oil and poured it on the complainant, resulting in him sustaining serious injuries,” Mahoko said.

Hlala was rushed to Kwekwe District Hospital where he was further referred to Sally Mugabe Hospital, where he is admitted, in a serious condition.

“Investigations are still underway and the suspect is still at large,” said Mahoko.

“We urge members of the public to consider dialogue when misunderstandings arise than to resort to violence. We are also appealing to any one with information which may lead to the arrest of suspect to approach the nearest police station.”