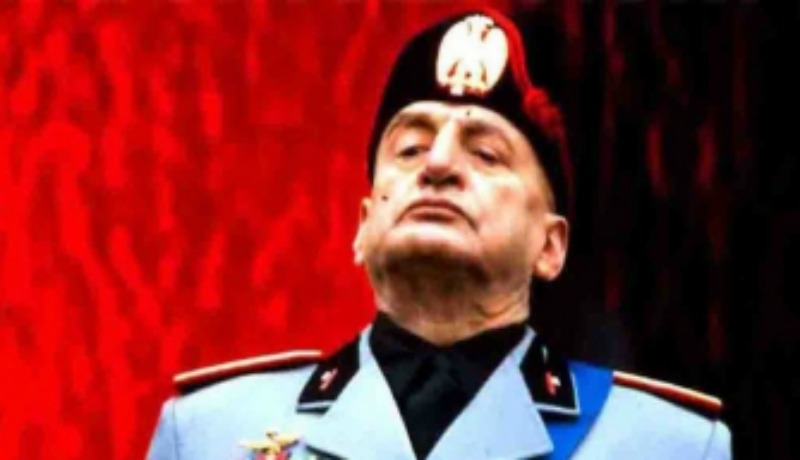 Rome – Parents of Benito Mussolini, a 14-month old baby, have been summoned to appear in an Italian court over their son’s controversial name, according to a newspaper report.

Young Benito is named after one of his grandfathers, a common enough practise in Italy.

The problem is that the family name is Mussolini, making the child the namesake of the World War II era fascist dictator, no relation.

The unusual name has now come to the attention of a court in the northern city of Genoa, according to the daily Gazzetta di Parma, among concerns for the child’s welfare in later years.

For Italians the issue recalls the debate generated by the 2015 film “Il nome del figlio” (“An Italian Name), an Italian adaptation of a French film, in which a man wants to call his son Benito.

The issue also has echoes of a court case in Milan brought against parents who called their child “Blu” (Blue), a name which the local prosecutor took exception to.