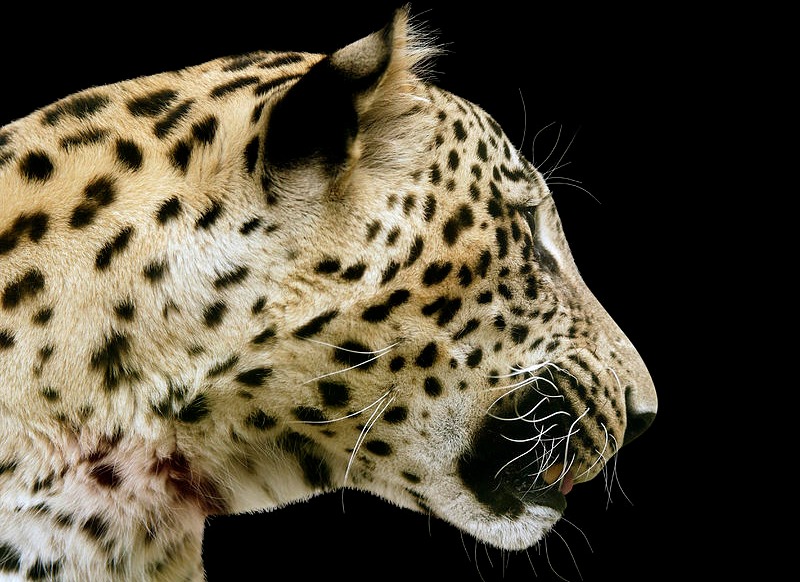 A HARARE magistrate was Wednesday forced to adjourn court proceedings after a notorious armed robber went berserk inside the dock demanding a leopard’s head.

Luckmore Chibira (36) began the drama a few moments before he could be asked to plead to armed robbery charges before Harare magistrate Lucy Mungwari.

Chibira cast a deaf ear to the interpreter who was putting questions to him.

It was however not clear to who he directing in his demands.

Chibira was immediately taken back to the court’s holding cells by prison officers before the case was remanded to November 6.

The state was ordered to have the suspect mentally examined by doctors.

Chibira is currently serving a 12 year sentence for robbery and is now more than familiar with the courts since his initial appearance in 2012 when he was accused of attacking and robbing nine people in one single night leaving some for dead.

He was arrested together with his four accomplices but he escaped lawful custody before his case could be finalised.

The gang was later caught, put on trial and subsequently convicted on several armed robbery counts.

Chibira then served his jail term but was among prisoners who were pardoned through a presidential amnesty in March this year.

He was charged for allegedly committing five-armed robbery counts, a charge of unlawful possession of firearms and contravening the Explosives Act.

Chibira also appeared on other robbery charges with Sanyika and Mujaya.

This is after he allegedly robbed an Indian businessman, one Vinord Chandre Rugnathig of over $20 000 after physically abusing him, his wife as well as their employees.

He is being charged together with Valentine Mutasa (27), Wisdom Solomon (21) and Sanyika in this particular case.

He got back into prison March 29 this year after police received a tip-off on plans by the gang to rob a service station.

Court heard the police were told that the suspects were going to meet at a service station near Domboshawa Showground.

Acting upon the information, the detectives went to the area and spotted the get-away Toyota Wish parked at Nash Tyre Service.

Police found them chatting outside the car while waiting for a car wheel that was being repaired.

Court heard police suddenly pounced on the suspects and fired warning shots ordering them to lie down.

It is alleged that they also recovered a satchel which had fused detonators and another bag which contained 16 explosives.

A knife and a hammer, garden pick and 14 pounds hammer were also found in the boot of the car.

However, the suspects also accused police of stealing nearly $4 000 from them during arrest, saying they were only given back $700 which they were using on lawyers.

They told the court that they asked about their money and were threatened with death if they ever tried to pursue the case or expose the police.