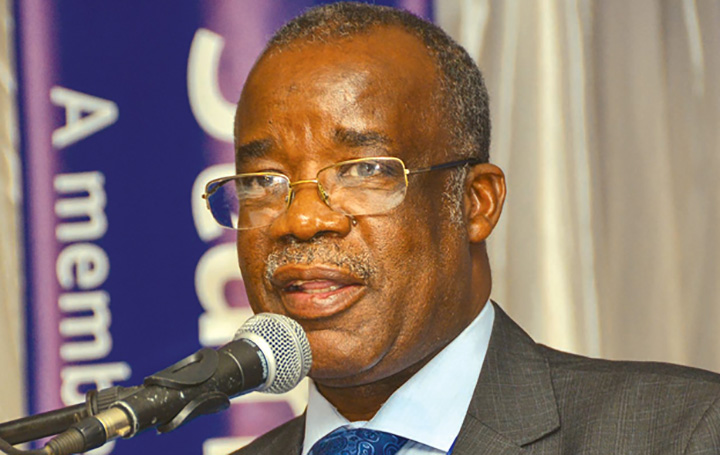 A HARARE court recently granted an application by fraud accused former permanent secretary for the release of his passport in order to travel abroad.

Former permanent secretary for the ministry of mines Francis Gudyanga, 69, told court that he needed to travel to Benin for a conference.

He is facing two counts of two criminal abuse of duty and the passport had been seized as part of his bail conditions.

Defence lawyer Tafadzwa Muvhami told magistrate Hosea Magaya that his client was due to attend an Academy of Science Conference in Benin and would hand back his passport on November 19.

Charges against Gudyanga arise from allegations that he illegally appointed himself sole board member for a ministry parastatal and resultantly prejudiced the State of $30,000 in allowances.

According to court papers, Gundyanga started committing the offence in 2013 when board for the Minerals Marketing Cooperation of Zimbabwe (MMCZ) was dissolved.

Gundyanga was subsequently appointed board chairperson from December 2013, remaining in office until September 2016.

It is alleged that during that period, the bureaucrat abused his powers by corruptly claiming and receiving board fees and sitting allowances amounting $28,910.

According to MMCZ Act, the company’s board should comprise a minimum of six and a maximum ten members.